Ordering from the Concept Menu 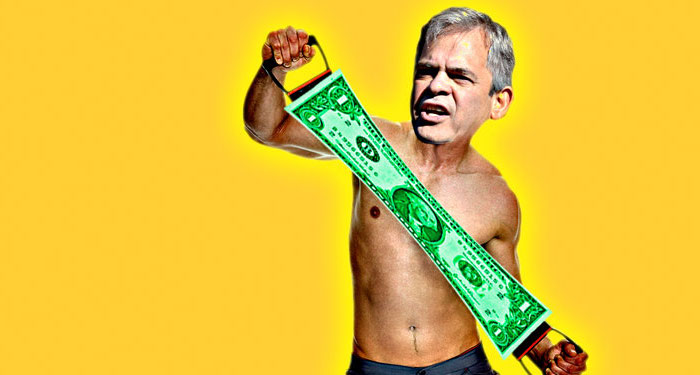 Since 2015, under Mayor Steve Adler, the City Council has relied on a "Concept Menu" to track work in progress in the final weeks of budget preparation. The "Menu" (updated daily on the budget office website) is a spreadsheet that tracks all of Coun­cil's proposed amendments to interim City Man­ag­er Elaine Hart's draft budget. Actually, "proposed" is too strong a word; council members post all possible additions, reductions, or juggles to the Concept Menu as a way of publicly tracking both actual and theoretical changes – both amendments for actual dais consideration and "wish-list" matters that suggest larger needs for which there are insufficient current resources. All these suggestions get winnowed down to a precious few, at an accelerated pace during the next couple of weeks.

Council began that winnowing at Wednesday's budget work session. The draft in progress was largely aspirational. It included roughly $55 million in additional General Fund spending (supplemented in theory by various one-time funds), countered by $3.1 million in reductions – with both of those numbers very speculative. For contrast: Staff's draft budget had reflected only $5 million in uncommitted funds, insufficient to cover even Council initiatives from previous years.

For example, one group of proposals totaled just over $11.8 million in "Health" (including social services), and ranged from social service initiatives carried over from FY 2017 (and not yet funded) to increased funding for Parks and Rec. Just under $11.8 million is Public Safety, including about $2 million for 12 police officer positions previously authorized but unfunded, and more than $10 million for community policing projects (followed by a host of proposals not yet even calculated for cost).

That's the tip of a very large iceberg. The Menu has grown more expansive and complex over the years, for example now appending Council explanatory memos on various suggestions. At the risk of straining your monitor and your spreadsheet skills, you can download the daily version on the Finan­cial Services (Budget Office) website, and use it to follow the fun during Council budget work sessions at www.atxn.tv.