UT’s Key to Being Safe 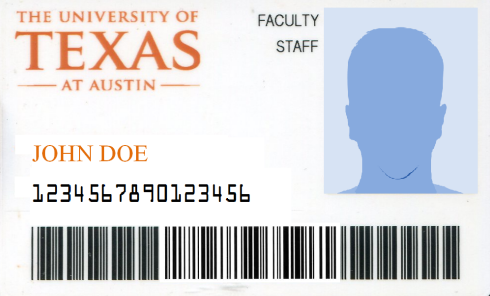 In 2014, BeSafe was just a list of safety tips on a City of Austin website. Cindy Posey and city staff wanted to collaborate on a preventive crime campaign after a higher volume of stories concerning transient crime started filtering into their offices. The BeSafe campaign was minimal; that list and some social media – hardly recognizable when compared to its present form. Then, in April 2016, Haruka Weiser was murdered in Waller Creek, the first on-campus murder since Charles Whitman's 1966 tower shooting, and the question of campus safety loomed larger than ever.

Weiser's murder shocked UT's student body and created an atmosphere of grief and fear that Posey felt compelled to address. She refocused her BeSafe campaign exclusively on UT, and pushed to expand what the organization does. "We pulled the campaign just to ourselves, just to UTPD," said Posey. "We made it a big deal. By the time school started in the fall of 2016, we had a full-blown campaign." 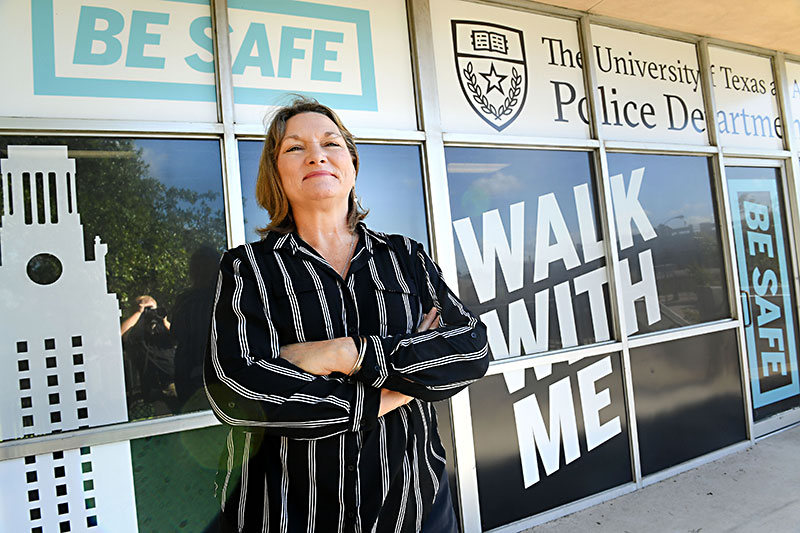 BeSafe emphasizes three messages around campus: "Call 911 when you feel unsafe," "Be aware of your surroundings," and "Walk with me." These tenets were based off both Posey's own observations of how students today tend to react during crises (on social media instead of calling 911), as well as input from the Weiser family. The campaign's messages and signage around campus are intentionally simple, meant to draw attention and relate to any danger that a student could possibly face. In the library hangs a mural; during football games, BeSafe messaging gets projected onto the screens and mentioned by the stadium's announcer. Even in the day-to-day, kiosks and screens throughout the campus reflect the three primary mottos.

Its simplicity has allowed the campaign to be malleable since its implementation. In May, after Harrison Brown was stabbed to death outside of UT's Gregory Gymnasium, Campus Safety & Security reached out to BeSafe to help implement a new safety campaign: "Your ID is your key." All general-purpose classroom buildings on campus will now require a student ID swipe for students to enter them after 5pm. Though it's the first policy movement of its kind to be coordinated with BeSafe, restricting buildings to only admit students is not new at UT: The school made a similar choice for its student union building last year.

While concrete security measures are new to a team that has, in the past, focused only on messaging and social media, Posey emphasized that at its heart, "Your ID is your key" represents another education campaign seeking to change campus culture. BeSafe will continue to teach its preventive safety lessons and listen to student feedback. They've also partnered with several associations across campus – groups like the Counseling and Mental Health Center, Voices Against Violence, and Student Government. Posey is also conducting focus groups later this month to gauge strengths and weaknesses in the campaign.

"I feel like this is the most important campaign I've ever done in my long career," Posey said. "Because if we save just one life, I feel like it's worth it."