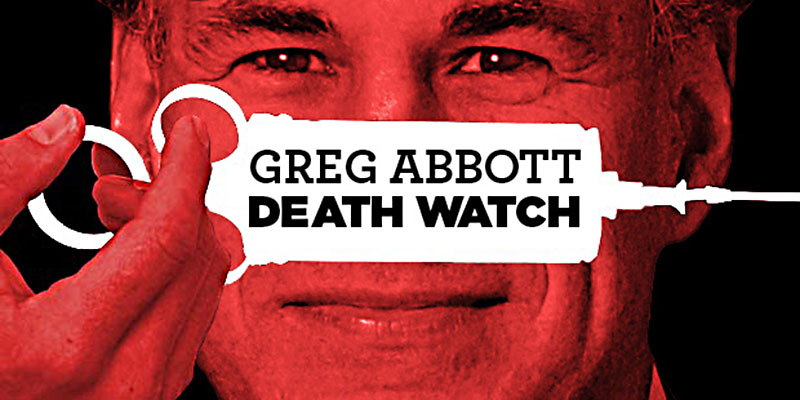 Steven Long, a Dallas man scheduled for execution on Aug. 30 for the sexual assault and murder of an 11-year-old girl, may be spared thanks to Bobby James Moore, another Texas death row inmate. On Monday, Aug. 21, the state's Court of Criminal Appeals granted Long a stay based on the U.S. Supreme Court's March ruling in Moore v. Texas, which vacated the CCA's death sentence of Moore on the grounds of "intellectual disabilities." (The CCA had previously ruled that Moore's mental state did not rise to the level of concern cited by guidelines written in 1992 and adopted by the state's highest criminal court in 2004, which were based, in part, on the character of Lennie from John Steinbeck's Of Mice and Men, as opposed to, say, a work of nonfiction, like a science journal.)

Like Moore, Long's post-conviction appeals argued that he is unfit for execution because he is "intellectually disabled." (Atkins v. Virginia ruled in 2002 that executing folks with intellectual disabilities qualifies as cruel and unusual punishment, a violation of the Eighth Amendment.) Long's appeals have been denied at every turn, most recently at the 5th Circuit Court of Appeals last October. Meanwhile, on March 28, SCOTUS ruled that Texas' standards for analyzing claims of intellectual disability violated Atkins and the Eighth Amendment. A month later, Long filed a petition with the Supreme Court to review his case. It was granted, but scheduled for Sept. 25 – nearly a month after his August execution date. In response, Long's attorney Scott Smith filed a motion for a stay with the CCA and SCOTUS, which the CCA granted this week. "In light of this new law and the facts of applicant's application, we have determined that applicant's execution should be stayed pending further order of this Court." With the stay, Smith said, "We await the Supreme Court review of Mr. Long's case."