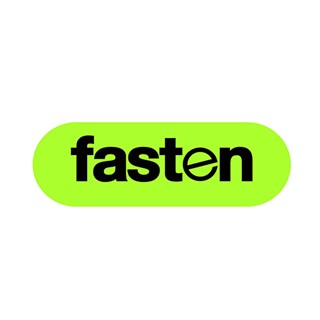 When Uber and Lyft came back to Austin in June, they initiated a barrage of marketing tactics aimed at winning back a city's worth of drivers and passengers that had largely turned to a new group of rideshare companies to help them navigate Austin's troubled transportation ecosystem. As industry leaders predicted, the delicate situation immediately turned upside down when the two giants started offering $150, $250, and in some cases advertisements for $350 incentives for drivers to switch back. Within the month, the smallest of the upstarts – the Arizona-based Fare – announced it would surrender, and shut down operations.

One company, Fasten, is different in that it's dealt with Uber and Lyft before. The Boston-based company did have to lower its prices to compete with Uber and Lyft, but it vowed to continue serving Austin. And this week, the company announced the hiring of Joe Deshotel as its new regional director of business development, who will work on community engagement and awareness – a huge problem companies have in competing with Uber and Lyft. Prior to joining, Deshotel worked as director of community engagement for the nonprofit RideAustin. He said Tuesday that business development was a role that Fasten had been looking for. "After seeing success at both SXSW and at the Fasten Fest event in June – which brought out 7,000 Austinites – it became clear they needed a dedicated, full-time staff member to focus on driving new local partnerships and planning more community events as they continue to grow." That staff member will be him.

Fasten Calls It Quits
Another rideshare bites the dust