Council: When the Mayor’s Away ...

Water, energy, and homelessness on the mind 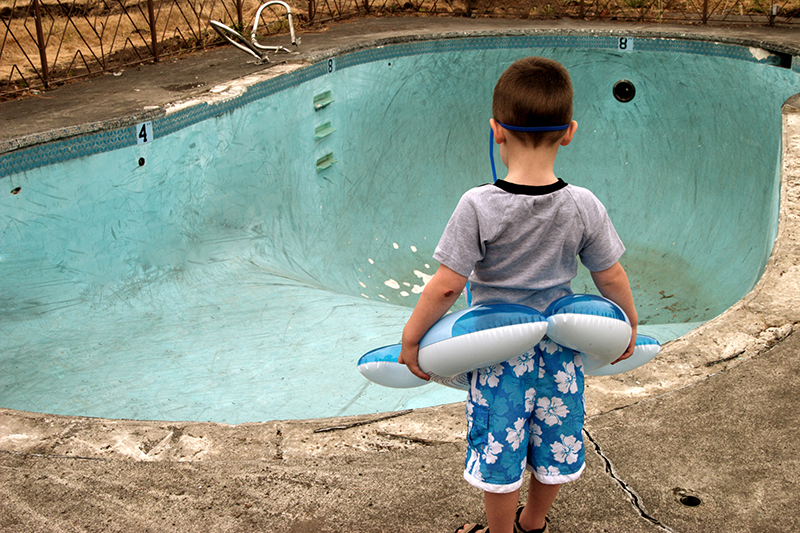 Mayor Steve Adler and Council Member Pio Renteria will be absent for today's City Council meeting, Aug. 10 – Adler attending a U.S. Conference of Mayors D.C. session and Renteria also out of town for a conference. The day's agenda amounts to a seemingly effortless 33 Items, so it would appear that Mayor Pro Tem Kathie Tovo would be able to adjourn the proceedings somewhere in the middle of the afternoon.

That may not be how it works out, however, as there remain just enough contentiousness and uncertainty on the list to enable plenty of Hurry-Up-and-Wait, and perhaps even some debate into the evening. The most uncertain scheduling element is the public hearing to address the Electric Utility Commission's recommendations for Austin Energy's Resource, Generation and Climate Protection Plan (Item 28), to a certain extent aspirational boilerplate, but likely to be amplified by environmentalist advocacy to accelerate AE's already ambitious plans to move toward 100% renewables. The city is currently committed to zero city-generated carbon emissions by 2030; the recommendations (generated by an EUC working group) urge quicker action, and council members are likely to hear from environmental activists supporting even faster limits.

What that means for public hearing purposes briefly occupied Tuesday's work session, over how to handle all the folks who might want to add their two cents (or three minutes) to the discussion. The hearing is posted for a 4pm "time certain," and Council will likely be coming out of a recess at that time (because there is so little other business). CM Leslie Pool wondered if the hearing could not also accommodate people who might not be able to make it before 6pm – normally not a problem, but when there's a chance to actually conclude during daylight hours, council members are reluctant to stretch out the schedule. The handicapping here says Council will in the end duly oblige anybody and everybody who wishes to speak. (With the mayor and Renteria absent, any vote will almost certainly be deferred until Aug. 17.)

Also nominally up for discussion (earlier in the day) is the proposed Aquatic Master Plan (Item 10), drafted over the last couple of years under the direction of the Parks and Recreation Department, but receiving a good deal of resistance from council members (and their constituents) who are worried that as the plan is currently drafted, it implies that at least some (unspecified) number of Austin's 51 swimming facilities would be decommissioned. CMs Tovo, Pool, and Alison Alter sounded the most alarms – with Tovo suggesting that the entire report might need to be returned to the public drawing board – but other members (Jimmy Flannigan, Ora Houston) responded that to float the swimming pools down the road would just postpone inevitably difficult decisions over priorities and funding.

For today, a temporary postponement looks certain – how soon the draft plan will return to Council, and after what review and potential revisions, remains up in the air. The much harder question – Where's the money going to come from? – is still completely befuddling, although some members hope to put the matter to the voters as part of next year's infrastructure bond.

A late addendum to the agenda (Item 33), sponsored by Tovo, Renteria, Adler, and Houston, would direct staff to identify five city facilities that might serve as emergency shelters for Austinites experiencing homelessness, and to return to Council with that list by Aug. 24. The resolution accelerates an earlier Council direction carrying the same intention, while noting: "extreme conditions that homeless individuals face Downtown require prompt and swift action." Mayor Adler has highlighted the Downtown homelessness problem in his recent proposals to use an increased hotel occupancy tax as a potential source of funding – that's not likely to be entirely aired out today (in his absence), but it's clear that Council has the issue once again on its radar, and we'll hear more about that today.

• Semi-Transparent: The City Manager Search Advisory Task Force returns (Item 15) with a candidate profile and recommendations derived from its meetings and public outreach, including that it would like to meet (privately) with the eventual finalists, even if they are otherwise shielded from public view. Likely to be approved, but with some second-guessing from folks arguing the search should be entirely public.

• Return of the Robots: Council already approved a specific pilot for "personal delivery devices" – R2D2-like robots – to solve the "last mile" problem for deliveries by remote control run on city sidewalks ("Day of the Robots," May 5). This resolution would enable the Transportation Department to entertain more, similar pilot projects. Now, if we could only get the little buggers to lay down actual sidewalks in all the Austin subdivisions foolishly built without them.

No live music or proclamations are scheduled today – for what is nominally a zoning meeting, even though Council officially doesn't have those anymore – so the only thing preventing an early adjournment will be that indeterminate AE Resource Plan hearing. Here's your chance at generating (renewable) hot air.