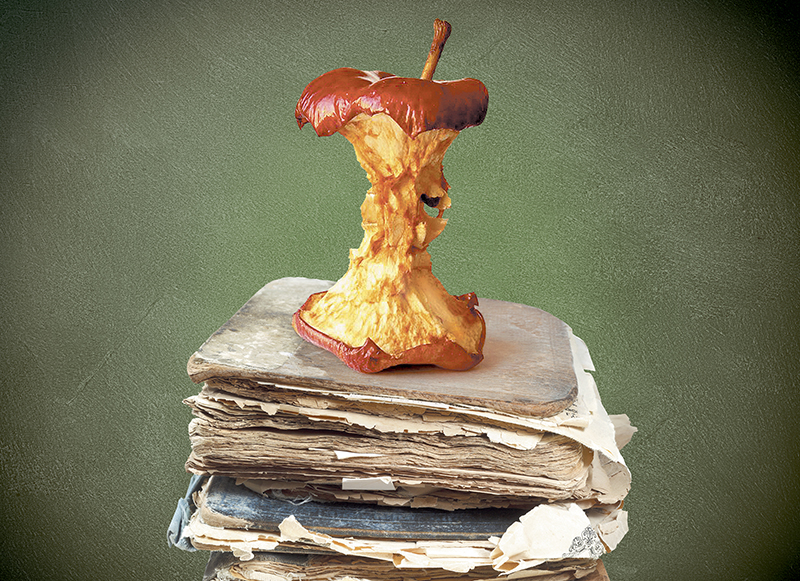 In Texas, Republicans and Democrats, like the House and Senate, rarely agree on anything. Yet there is one undoubted point of constant consensus: The state's school finance system is critically broken. After failing to achieve any reform throughout the regular session, there are now desperate attempts to get something done during the special.

The core issue remains the state government's historically low contribution to local district coffers, and its increased reliance on local property taxes. During the regular session, House Public Education Chair Dan Huberty, R-Houston, filed House Bill 21 as the first round of a multi-year reform program. Its combination of changes in how money gets distributed, plus an extra $1.8 billion cash injection, failed, but Huberty has refiled the measure, again as HB 21. It is by far the most popular bill with education stakeholders, although Huberty briefly deflated that support when he added $25 million for charter schools (nominally to help with construction costs). By the time the bill left his committee on July 31, that clause had been stripped. Guy Sconzo, executive director of multi-district body the Fast Growth School Coalition, praised Huberty's decision to take the bill back to its original form. "Make no mistake: funding for charter facilities would mean less funding for local property tax relief," he wrote.

Yet the House plan is not the only one in action. When Gov. Greg Abbott first called for the special session, he insisted that lawmakers pass a $1,000 per teacher pay raise (without increasing revenue), as well as a voucher program. Unsurprisingly, the hard-line conservative Senate has tried to give him both. Yet his plans may already be going awry: The House roundly rejected vouchers during the regular session and seems unlikely to flinch now. Meanwhile, Sen­ate Finance Committee Chair Jane Nel­son, R-Flower Mound, couldn't find a way to conjure Abbott's $1,000 mandate out of thin air, so her Senate Bill 19 proposes a one-off payment of $193 million to cover the cost.

That still frustrates Austin ISD Board President Kendall Pace, who recently voted along with her fellow trustees to approve a 1.5% pay raise, dipping into district savings to cover it. In fact, a recent member survey by the Texas Association of School Boards found that most responding districts were already planning a pay raise without legislative pressure or support. By making this a special session item, Pace said, "It's insinuating that we're not for teachers, and not for pay raises."

Louis Malfaro, president of educators' union Texas AFT, echoed Pace's concerns, calling SB 19 "a phantom pay raise." After the first year of the state paying for a bonus, the ongoing bill goes to local government, he said: "It was basically telling school districts: 'You're going to give a pay raise, but we're not going to fund it.'"

That leaves Pace concerned about a further instance of legislative can-kicking: SB 16, which assembles a school finance commission to explore reforms and make recommendations during the next session. "Depending on what the charge of the commission is, and how broad it is, maybe that's just another way to introduce other agendas into school finance," she said.

TASB assistant director of intergovernmental affairs Dax Gonzalez said bills like SB 19 are "sucking the air out of the room," while any substantive fix in a single special session is unlikely. History is on his side: The last time the Legislature really took on the issue in 2003, it took two regular sessions and seven specials to produce the now widely criticized Robin Hood system.

Amid the gloom, Gonzalez was optimistic about two relatively easy fixes. First, both chambers propose adding money to the Additional State Aid for Tax Reduction, a hold-harmless fund that benefits some (but not all) of the districts hit hardest by recapture payments. At the other end of the scale are the small districts, those covering less than 300 square miles and averaging fewer than 130 enrolled students. Due to their size, those districts are currently penalized in their basic daily allotment, and several proposed bills would remove that deduction. Gonzalez said, "While that's not much, it's enough to help the districts that are facing a funding cliff."

He added a bleak warning: If the House and Senate cannot achieve some consensus before the special session ends on Aug. 16, "These districts will close."