Lege Lines: Do Not Resuscitate

The Texas Lege, back from the dead 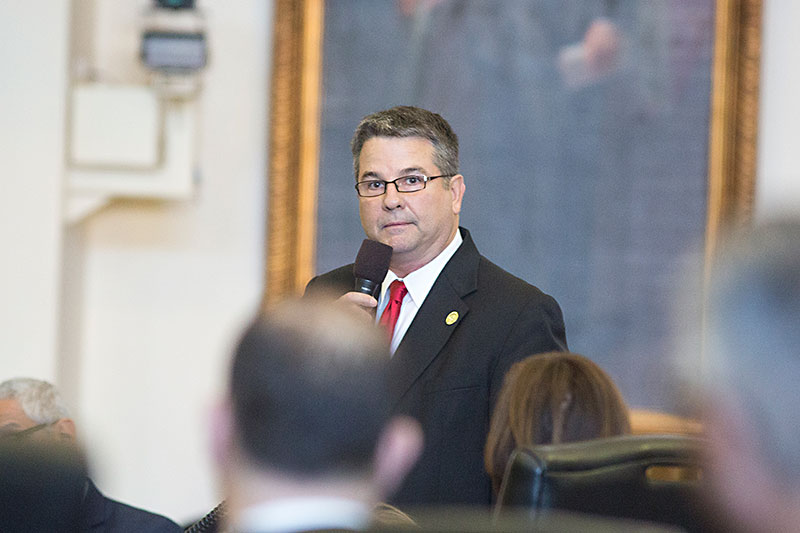 The late, great Texas comedian Bill Hicks once joked that, if anti-choice groups were so pro-life, why don't they picket funerals? They may not have gone that far yet, but Texas' anti-abortion groups have now opened up a new battle on health care: attacking the ability of medical staff to give terminally ill patients a peaceful and dignified death.

The new target is "do not resuscitate" orders, the mechanisms whereby doctors will withhold extreme measures, such as CPR, from end-of-life treatment. Currently, Texas doctors have a strictly regulated ability to issue DNR instructions at the point when it is clear that so-called heroic measures will do nothing to improve a patient's quality of life, and may only extend their suffering. Last Friday, July 21, the Senate Health & Human Ser­vices Committee voted to approve Senate Bill 11 by Rep. Charles Perry, R-Lub­bock, requiring any aural DNR approval issued in a hospital be witnessed by a staff member and a witness unrelated to either the patient or the health care provider – a detail that appalled Sen. Kirk Watson, D-Austin. "We might be invading the privacy of the person who has the DNR," he said.

There is no clear reason why “do not resuscitate” orders have become a priority for the Texas GOP.

As with many of the 20 agenda items on Gov. Greg Abbott's special session call, there is no clear reason why "do not resuscitate" orders have become a priority of the Texas GOP. During the regular session, Rep. Greg Bonnen, R-Friendswood, filed an identical bill, House Bill 2063, which never received a floor vote. Now the language is back four times – not just through SB 11, but in the near-identical SB 80 (also filed by Perry), as well as HB 12 and HB 43, both of which were filed by Bonnen.

During the July 21 hearing, Sen. Dawn Buckingham, R-Lakeway, praised Perry, who in turn praised Bonnen, for assembling an unexpected coalition to support the bill. But she glossed over the fact that the coalition does not include any medical bodies, something noted by Sen. Carlos Uresti, D-San Antonio. The bulk of the organizations speaking in favor were anti-choice groups, such as Texas Right to Life and the Texas Alliance for Life. 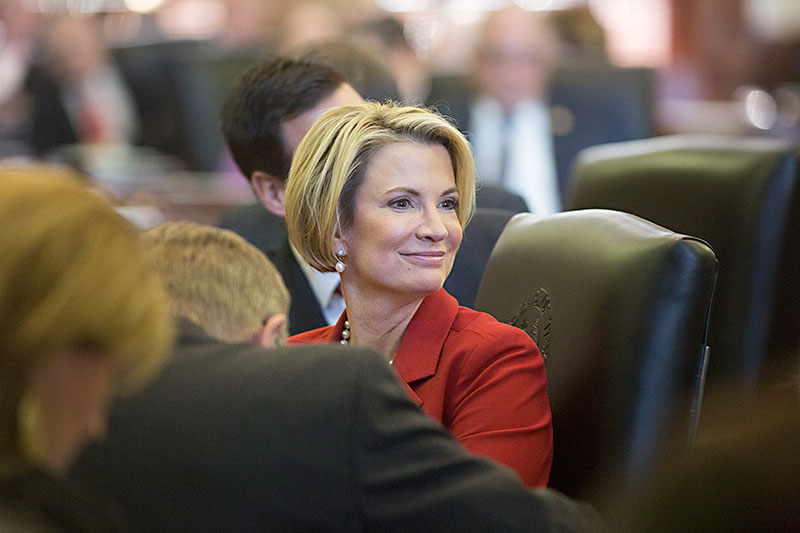 In fact, Texas Right to Life has been pushing this kind of legislation since 2013. The group – which claims to be the state's leading voice for patient advocacy, and has the support of the majority of the state's health care professionals – has linked the DNR rules to the fictional concept of death panels, and warned its members that the system makes doctors "the medicrat's henchmen" (whatever that means).

By contrast, actual medical groups as diverse as the Catholic Health Association of Texas and the Texas & New Mexico Hospice Organization have all testified or registered against the bill: Attorney Missy Atwood told lawmakers it "includes confusing language and lacks clarity." Atwood has served for 14 years on the Texas Hospital Association's advance directives work group, and she queried the bill's concept of the "perfect stranger" witness, and said the requirement to report a DNR to family members in a particular order – spouse, adult children, then adult parent – would be difficult to implement.

Rachel Hammon, a registered nurse and executive director for the Texas Association for Home Care & Hospice, said that her organization has "definite concerns about the bill. ... As it stands, the bill really seems to insert a third party into decision making between the individual and their physician." When patients enter hospice care, she said, "many times they do so when they are actively dying" and there is already an understanding that medical staff will not enact extreme measures to keep them alive. By adding this new legal layer, she said, "what should be a natural death will be hampered."

Yet the opposition of medical professionals may not be the only stumbling block in Perry's plan. During last Friday's debate, Sen. Borris Miles, D-Houston, echoed Watson's concerns about patient privacy. He even questioned whether demanding the presence of a third party in such an intimate doctor-patient setting would violate the Health Insurance Portability & Accountability Act. When Perry gave him cursory assurances that the bill complies with federal statute, Miles seemed unconvinced. "I look forward to seeing what Uncle Sam has to say about that," he said.