SB 4: Texas Cities Get Their Day in Court 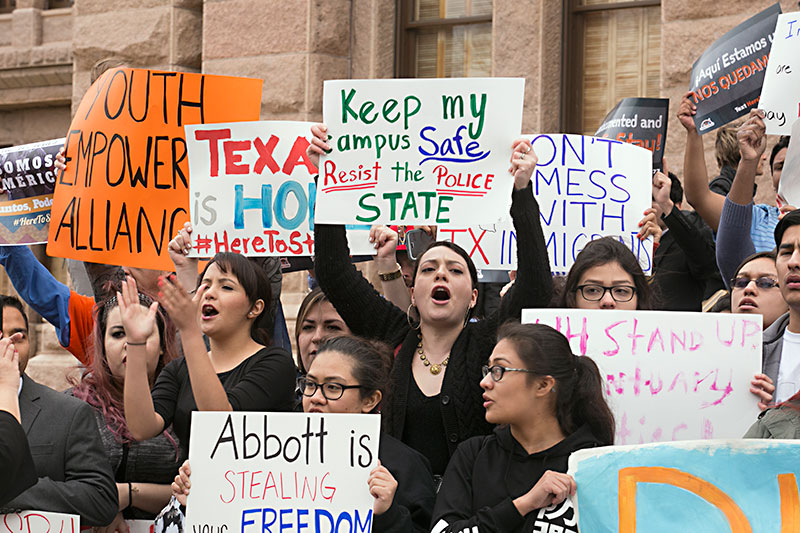 Pro-immigration demonstrators rally outside of the Capitol in February. (Photo by Jana Birchum)

The legal team, which includes Austin City Attorney Michael Siegel, argued that SB 4 pre-empts federal law; violates the First, Fourth, and Fourteenth amendments; offers local police no federal guidance or training; and is constitutionally vague. The end result will be racial profiling in the Latino community and irreparable harm to city residents, attorneys argued. From the stand, UC-San Diego political science professor Tom Wong described the health and social damage the threat of SB 4 and ICE raids have already caused Austin, citing a 21% drop in Women, Infants, and Children (WIC) participation and a whopping 152% increase in Austin public school absences.

Meanwhile, state attorneys downplayed the law's extremism and, according to the San Antonio Express-News, argued SB 4 was necessary to "bring uniformity in how local jurisdictions handle immigration detainer requests from the feds." They got a boost from attorneys in Trump's Department of Justice, who jumped into the battle last week with a "statement of interest" siding with the state. The DOJ "fully supports" Texas' effort and is "participating in this lawsuit because of the strong federal interest in facilitating the state and local cooperation that is critical in enforcing our nation's immigration laws," U.S. Attorney General Jeff Sessions stated.

During a press call following the hearing, City Coun­cil Member Greg Casar – who attended the hearing with Mayor Steve Adler and fellow CM Delia Garza – said the defense showed its true colors by admitting that its joint goal is to create a regime meant to coerce police into becoming immigration officers. "Not once did Texas or the DOJ present any evidence that SB 4 will improve our safety – not a single time," said Casar. "Instead, they spent time denying the hard evidence presented by Texas cities showing how SB 4 is already harming our community."

Garcia was unsure when he'd issue a ruling on the preliminary injunction, but immigration advocates are optimistic, based on the judge's critical line of questioning. A separate suit, brought by Texas Attorney General Ken Paxton against the city of Austin, begins today, June 29, in U.S. Judge Sam Sparks' federal court. 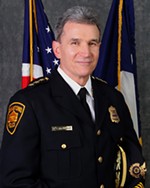 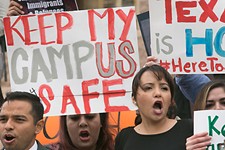