Council: All About the Code 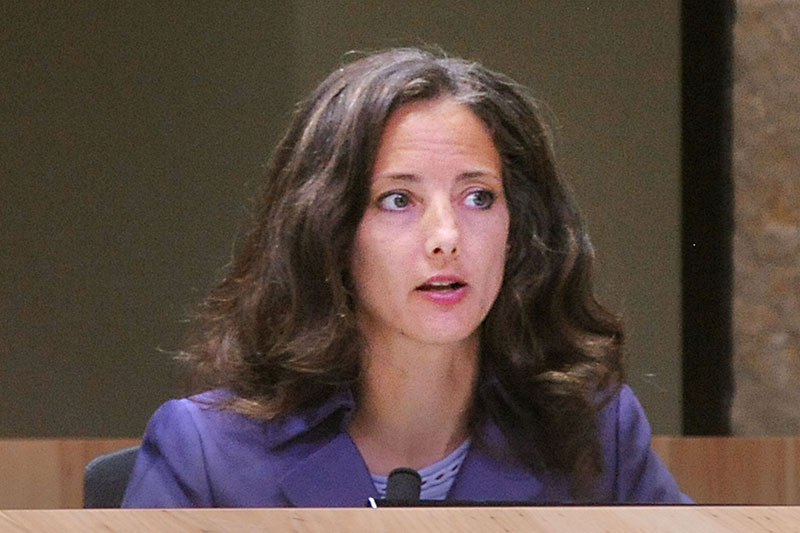 City Council has officially entered its summer hiatus – annually most or all of July – although this year's break came with a caveat: one last special-called meeting to continue the ongoing discussions of CodeNEXT (yesterday afternoon, June 28; see "Public Notice: No Fireworks, but a Bombshell"). Now, they can spend the weeks until August 3 (and any literal vacation they manage to squeeze in) musing about how to revise CodeNEXT – oh, and that other looming matter, the 2018 city budget.

A second draft of the code-in-progress is expected to be available for public hearings to begin in September; during last Thurs­day's regular meeting, Council added a third draft to be made available by the turn of the year to the Planning Com­mis­sion (for a vote) and the Zoning and Platting Commission for recommendations, with all of that to come to Council in early February – and Council still hoping for an April vote on the whole kit-and-caboodle.

Earlier this week, the Chronicle asked a couple of council members where they think the CodeNEXT process stands at the moment, and where they think it needs to be heading next. Mayor Pro Tem Kathie Tovo, who has expressed the most explicit reservations about the likelihood of that April deadline, said that Council needs to keep in mind the time pressures facing the consultants, city staff, and the public in getting all this work accomplished. "We're still waiting on many answers in the Q&A process, and constituents are still trying to review and make comments to the mapping process," she said. "It's a great deal to absorb, and it's so different from our current code. We need to use these next revision stages very well in a very short time frame."

Tovo said she has been encouraged by the level of public engagement: "I'm hearing from people I've never heard from before, on this subject. Some are concerned about the potential changes – and certainly some believe we should go back to the drawing board – but most are intensely engaged and trying to understand the potential effects of the changes."

Tovo said she wants to make certain that whatever is accomplished under the new code doesn't simply serve to encourage more demolition of existing housing. She pointed to the University Neighborhood Over­lay as a successful effort to encourage more student-oriented development while taking pressure off nearby neighborhoods: "It was a good change, but a carefully studied change. It's always a compromise, trying to preserve older structures while encouraging new development." 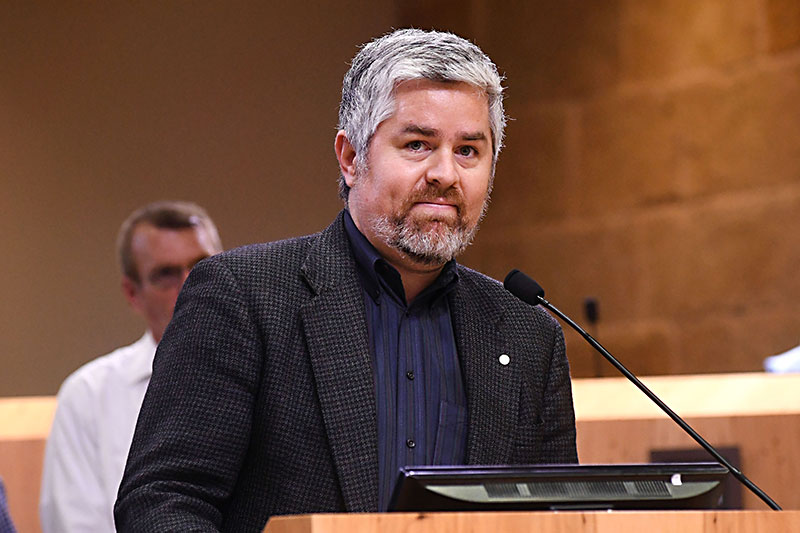 Tovo hopes Council will give itself sufficient time to consider several major issues: "bringing the mapping closer in line with existing neighborhood plans"; "finding ways to support public schools by encouraging housing for families with children"; "avoid increasing [developer] entitlements without corresponding community benefits." Of Council discussions specifically, she said she hopes they can get to the issue of "corridor" development – though it was marked for additional density by Mayor Steve Adler, that aspect of the project has yet to be thoroughly aired.

Council Member Jimmy Flannigan represents District 6 – currently under less development pressure than Tovo's central city district – and he is adopting a fairly lighthearted approach to this stage of the process. "I don't know if anybody knows what direction we're moving in right now," he said. "We're more like ballroom dancers, circling in our pairs.

"But that's fine. We're daylighting as many issues as we can find, for the staff and consultants, having only rough policy conversations primarily for their benefit and that of staff." Noting that the current code is a product of decades of drafting and amending, Flannigan said, "It's very complicated. Had I been on Council years ago, I wouldn't have supported the hybrid code we're working with now." And one of his main goals is to find ways to simplify and clarify the code so it doesn't demand so much tract-by-tract adjustment, but instead creates "clear and reproducible policies."

Flannigan said that the current public discussion has been polarized in part because "we're not always talking about the same thing," and beyond that, "the land development code is given more emotional power than it deserves. The code alone doesn't suddenly create housing, or stop housing, which is primarily a function of market pressures.

A second draft of the Code-in-progress is expected to be available for public hearings in September.

"The real issue here," he continued, "is that the code we have today is not doing the job we want it to do. We want it to help maintain affordability for existing homeowners, to enable an active rental market, to allow seniors to age in place, or at least in their neighborhoods. We want to set the rules so that they minimize the problems and maximize the opportunities."

Flannigan said that he's able to take a somewhat more "citywide" approach because his far Northwest district isn't yet experiencing quite the development pressures of the inner-city districts – "instead, we experience all the traffic problems." He had vainly hoped that the second CodeNEXT draft could be ready before the July break, and expects that the "heavy lifting" in August on the second draft will belong to the commissions, because Council will be knee-deep in budget deliberations.

Asked if he had any wisdom to offer to Austinites worried that CodeNEXT, as currently drafted, is far from ready for adoption, Flannigan laughed and said: "We are at an early stage in an early draft, and we would benefit by maintaining optimism and vigilance. The next couple of drafts will get us much closer to a version of CodeNEXT that we can all grudgingly support."