Lege Lines: Think of the Children 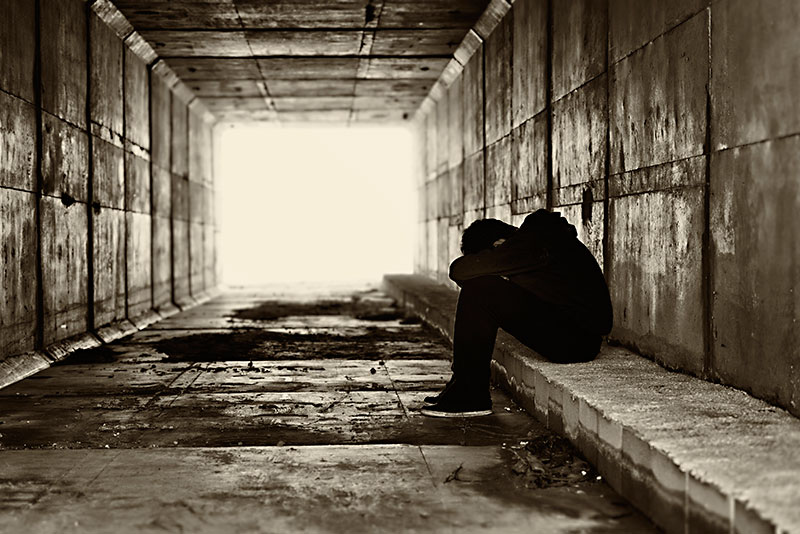 If there's a lesson never learned, it's that Texas has a horrible track record when it comes to protecting the young and defenseless. In 2007, it was the Texas Youth Com­mission. Administrators and policymakers had ignored that scandal for years, and it only came to light in the Legislature when Texas Ranger Brian Burzynski refused to let the physical and sexual abuse of young inmates continue to go unnoticed. In 2009, it was state schools (now redubbed "state supported living centers"), where patients with developmental issues were being forced into "fight clubs" to entertain staff. That scandal had been going on for so long that the 2007 legislative session was rumored in advance to be "the state schools' turn" to get fixed. Yet the TYC scandal proved so extreme, and the Legislature's bandwidth so limited, that it took another electoral cycle before any changes could be made.

Now in 2017, the state's longstanding problems have manifested within its foster care system, and the roughly 30,000 children held in its care. Again, this is an old scandal, a matter of public concern since before House Speaker Joe Straus first convened a House Select Com­mittee on Child Protection in the interim after the 2013 session. The committee issued its report in 2014, with the expectation that its findings would be acted upon during the 2015 session. But that never happened. Instead, it took a December 2015 ruling from U.S. District Judge Janis Graham Jack to force the state to act – and even then (surprise, surprise) Attorney General Ken Paxton fought back against a slate of reforms recommended by the court-appointed special masters who took over the foster care system. Pressure got ramped up after the Houston Chronicle reported on kids in care sleeping on the floors of Texas Child Protective Services offices. Finally, this session, Gov. Greg Abbott joined Straus in declaring the state's foster care system a priority issue.

The big difference between the state's CPS agency and those which oversaw these previous disasters is that the scandal at CPS is not about abuse by state employees. Rather, the issue is that CPS is massively understaffed. Caseworkers are chronically overworked, often handling three or four times their recommended caseload, and children inevitably slip through the cracks.

To improve services and save lives, this session lawmakers approved $140 million in supplemental funding and 800 extra positions. The House has already approved House Bill 1549 by Rep. Cindy Burkett, R-Sunnyvale, which proposes ramping up early in-home intervention for cases of suspected abuse and neglect even before CPS gets involved. Madeline McClure, CEO of the child advocacy group TexProtects, praised the bipartisan proposal as it headed to the Senate, saying it "will result in safer children and stronger families in Texas."

Next comes a potentially massive overhaul, contained in HB 6 and Senate Bill 11, which would decentralize responsibility from Department of Family and Protective Services headquarters in Austin and out to regional offices – a measure intended to add flexibility and improve local connections. More concerning are the sections following up on Abbott's call for more community and faith-based groups (shorthand for "churches") to have an increased role over time.

Should that pass, the razor-edged wild card in the deck would become HB 3859, by Rep. James Frank, R-Wichita Falls, which passed out of the House on May 9 along party lines, 94-51. Frank proposes allowing partner agencies to reject potential foster families on religious grounds – a change that opponents deem unconstitutional. Frank's defense is that no one will actually be denied, just that they'll have to find an agency who'll work with them. That sounds simple, but his idea that an LGBTQ couple that wants to foster should just go to an LGBTQ partner agency is predicated on the notion that they could find an LGBTQ partner agency within their region, when all that's potentially available are Baptist churches. (You can replace LGBTQ with atheist, Jewish, Muslim, Hindu, Bud­dh­ist, Wotanist, cargo cultist, etc., and still make the same type of point.) Considering the massive shortage of foster families in Texas, Frank's plan to bond like-to-like seems divisive, and likely to decrease the number of potential homes available to each child.

What's particularly worrying is that this comes as DFPS recently rewrote its Rights of Children and Youth in Foster Care document to remove religious protections, and simply say that a child in foster care must have their "religious needs" met. So if a foster partner agency decides that it will only take kids if they accede to snake handling ceremonies, or believe conversion therapy is divinely inspired, would that meet their "religious needs"? If HB 3859 passes, it seems like only time and inevitable lawsuits will tell.