In the Name of Innovation 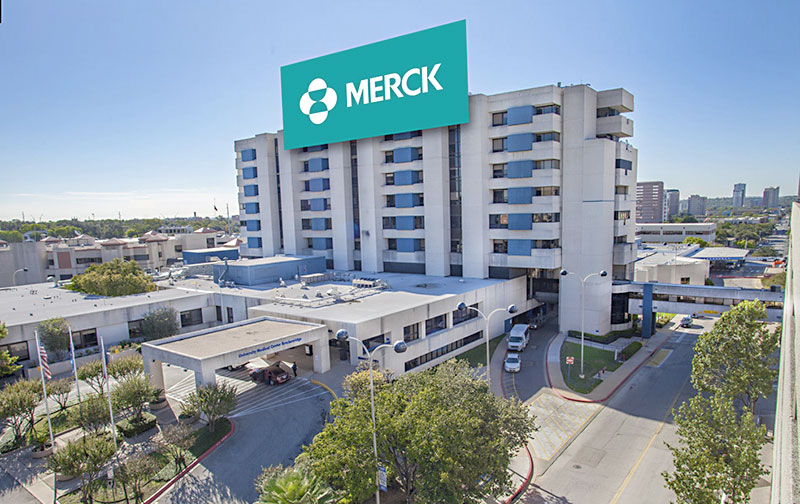 City Council's agenda today (April 6), at 49 Items, is not unusually daunting and will likely not generate another post-midnight session. But there's plenty of political porter on tap, beginning with the formal presentation of the final report of the Mayor's Task Force on Institutional Racism and System­ic Inequi­ties (Item 29). Released Tuesday, and the subject of a good deal of rhetorical hand-wringing at Tuesday's work session, the report will undoubtedly generate at least some public comment today. The bigger question will be how well the report's broad ambitions can be translated into effective city policy – and Tuesday's discussion suggested that to be effective, such policies will need to reach beyond the city's jurisdictions into other pub­lic institutions, and the private sector. (For more, see "Point Austin: Race Matters," April 7, and "City's Racism Task Force Unveils Report," April 4.)

That discussion is likely to be more indulgent than contentious, which is less likely for the morning briefing (Item 35) on the economic incentives proposal for Merck & Co. (Merck Sharp & Dohme Corporation). The $856,000 price tag (over 10 years) is nominal as these things go, and the Economic Development staff analysis claims a net direct gain to the city of $1.9 million over the 10-year term, not including any indirect employment or ancillary benefits. But the city's involvement would likely trigger a state Enterprise Fund grant as well (not yet announced), and some folks are resolutely opposed to any and all public incentive programs. (Were former Council Member Don Zimmerman still on the dais, he would undoubtedly deliver an earful on the subject.)

More attractive to the city than any direct economic benefit is the opportunity for Merck to become a headline anchor in the new "Innovation Zone" surrounding the Dell Medical School complex – the informal expectation is that Merck would first lease property nearby and then move into the eventual mixed-use development planned by Central Health on the current site of University Medical Center Brack­en­ridge (itself about to be replaced by the new Dell Seton hospital across from the med school). School administrators have already had talks with Merck about potential collaborations, and one of the faculty intrigued by the possibilities is Dr. Amy Young, chair of the Department of Women's Health.

Young told the Chronicle that while she hasn't worked with Merck directly, she's interested in their research on vaccines, particularly those aimed at HPV viruses and related cervical cancers. Having Merck in the neighborhood might help support existing work on these subjects. "Merck has a lot of knowledge on vaccination work," she said, "and we're working on multi-prong approaches to address cervical cancer in women in Central Texas."

Young said Dell is developing projects on cancer prevention, on screening programs, and on treatment of "pre-invasive cervical disease." A collaboration with Merck could "enhance understanding of how the vaccine works." (Merck's Gardasil vaccine was at the center of a controversy in 2007, when Gov. Rick Perry issued an executive order mandating that all 11- and 12-year-old girls in Texas receive the vaccine; the Legislature overturned the order.) Young acknowledged that there is much public "controversy and concern" over vaccines in general, and that any program going forward would emphasize education and promotion. "The vaccine doesn't replace cervical cancer screening," she emphasized, adding that there are "racial and social disparities" among women who contract cervical cancer, and that Dell's efforts will try to address those disparities. (See also "Merck in Austin?" April 3.)

Beyond these high-profile items, Council has other business.

• Copping Videos: Staff hopes finally to move forward with a contract to purchase body cameras for Austin Police Department officers. One contract has been held up by litigation over contracting procedures – a competitor sued (thus far unsuccessfully) over the contract awarded to Taser Inter­national. This proposed $4 million contract (Item 21) for more than 700 cameras was not subject to the lawsuit.

• Getting Strategic: Item 49 is a public hearing on the ambitious Strategic Housing Plan ("Point Austin: The Mayor's Tightrope," March 31). A 10-year program to encourage 135,000 new housing units, it will probably be tweaked from the dais, and possibly amended to include the Task Force report on racism.

• Expensive Zoning: Amid the ongoing public agita over CodeNEXT, there's a $1.6 million lagniappe to the consultant's contract with Opticos Design (Item 5), about to total $6.2 million.

• Flooding to Go: Two neighborhoods hit by persistent flooding have been waiting for buyouts on nine properties in Districts 1 and 10; Items 10 and 11 propose $3.9 million total for buyouts. This was held for more Council review a couple of weeks ago, when residents testified about their desperation.

• Organically Yours: Continuing arguments among and by vendors have held up Austin Resource Recovery's attempts to establish broader modes of recycling for organics and other kinds of solid waste. Items 22 and 23 would waive certain lobbying restrictions governing vendor solicitations for these contracts – perhaps it will satisfy those who have complained about muzzling and unfair competition for ARR.

In the proclamation department, it's Public Health Week and Sexual Assault Aware­ness Month, and a couple of notable retirees will be noted. The musical honoree is Demetrius "D-Soul" Davis, who will no doubt be singing in the name of love.