AISD will send (gulp) how much money to the state? 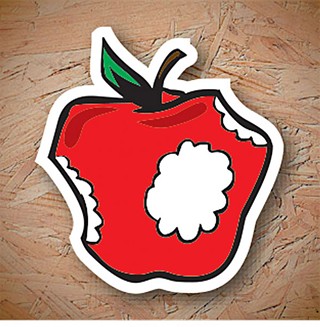 The Austin Independent School District will send over half a billion dollars to the state next year, and by 2019 over half of all non-construction related taxes raised by AISD will go into state coffers. According to the latest projections given to the board on Feb. 27 by AISD Chief Financial Officer Nicole Conley, the district is set to send $406 million (38.3%) of its $1.06 billion maintenance and operations budget to the state in the current financial year. That's a steep rise from the $266 million (28.8% of $923 million) sent last year under the woefully misnamed Robin Hood system. What's worse, that recapture payment should accelerate over the next few years, reaching an estimated $807 million in FY 2019, which will represent 56.5% of all M&O taxes paid by AISD home and business property owners. The only possible respite will be if the Legislature adds more cash to their contribution to public education, but the Senate seemingly wants more cuts, while the House is only proposing a $1.6 billion boost statewide – an improvement, but still only a drop in a leaking bucket.

AISD Board Vice President Paul Saldaña said such an imposition puts extra pressure on the AISD Facility and Bond Planning Advisory Committee, which is considering a plethora of structural cost-saving options, including selling off several properties seen by some as surplus to requirements, as well as potentially merging several under-enrolled campuses. Saldaña says he favors the potential one-off $100 million return from selling those excess properties over the $10 million per annum reduction in operating costs from closures. He said, "Before I can get sold on school consolidations and closures, we need to run the gamut of options on our property portfolio."

A version of this article appeared in print on March 24, 2017 with the headline: Robin Hood Becomes Daylight Robbery