Freedom of All Religions in Frisco

Ken Paxton has taken issue with schoolchildren who want to pray 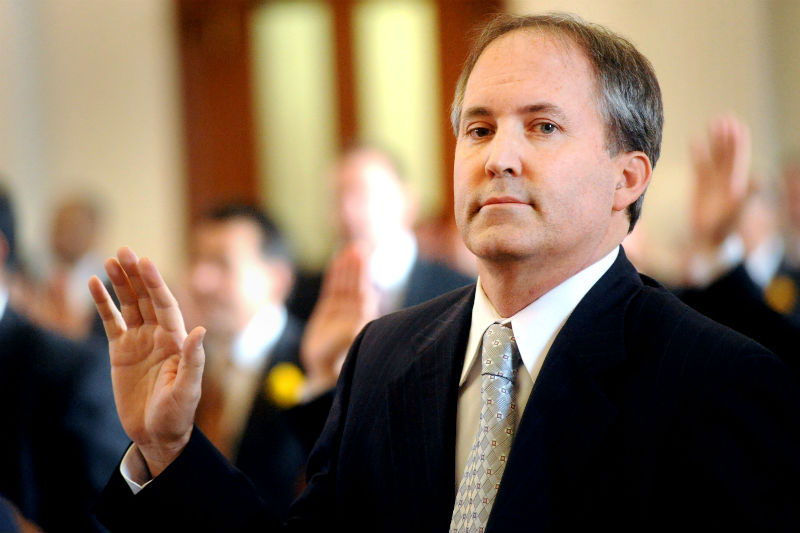 Note to Attorney General Ken Paxton: When the Frisco Independent School District, just outside of Dallas, thinks your office is picking on Muslim students, it might be time to reconsider your tactics. In a March 17 letter, Deputy Attorney General Andrew Leonie questioned why a room was being set aside at Liberty High School for Muslim students to gather in prayer; the letter included a not-so-subtle insinuation that they were receiving preferential treatment. Leonie wrote, "Reports from Liberty's news site indicate the prayer room is not available to students of all faiths." Frisco Superintendent Jeremy Lyon fired back in an open letter that the room in question was open to all students, and had been for the last seven years, with no questions raised. Moreover, Lyon noted, Principal Scott Warstler made the room available because not doing so would violate the Texas Religious Freedom Restoration Act, since the students would have to take two hours from class every day to go home and pray. Lyon further challenged that, if Leonie was so concerned, he probably should have called the district before sending the original letter out as part of a press release. Instead, Lyon wrote, "Frisco ISD is greatly concerned that this type of inflammatory rhetoric in the current climate may place the District, its students, staff, parents and community in danger of unnecessary disruption."