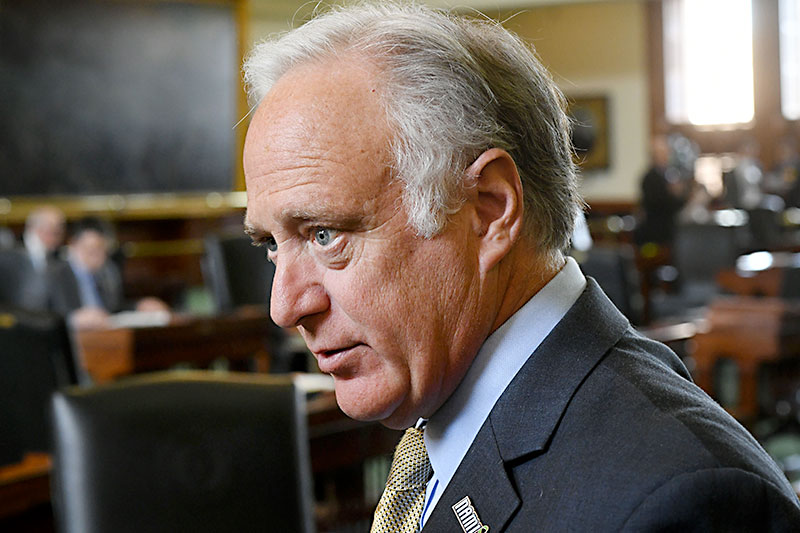 Baylor University's sexual assault scandal, in which it is alleged that 31 football players committed 52 acts of rape over a three-year period, reminds Texans that large academic institutions have the potential to facilitate and then cover up wrongdoing by men (in this case, star athletes) in positions of privilege – or, at least, to not take action when it comes to allegations as serious as rape. In response to the disgrace at Baylor, alumnus Sen. Kirk Watson, D-Austin, has proposed a handful of bills that aim to protect sexual assault survivors at public and private colleges.

SB 967 clears up the penal code definition of "consent" in sexual assault cases to be demonstrated "through words or actions indicating an active and voluntary agreement to participate in an act." SB 970 requires the affirmative consent standard be applied across all institutions of higher education – especially vital in cases where survivors are incapacitated, unconscious, or drugged. "No means no," said Watson. "But the absence of 'yes' should also mean no."

Three other bills are intended to make it easier for survivors to report rape: SB 966 protects minors who report sexual assault to doctors, police, or Title IX coordinators from being punished for underage drinking during the time of the attack, SB 969 shields sexual assault survivors and witnesses who commit a conduct code violation in relation to the incident, and SB 968 allows university students and employees to report incidents of sexual assault, family violence, or stalking electronically and anonymously.

"Sexual assault is a crime that happens to an alarming number of people and yet very few victims ever report this crime to law enforcement," said Watson. "These bills seek to encourage victims of sexual assault to report without fear of campus or law enforcement authorities penalizing them for minor ... violations that may have occurred ancillary to the incident."

Sofie Karasek, co-founder of End Rape on Campus, said the bills grant students more confidence to come forward and participate in investigations. "For years, victims of sexual assault have been discouraged from reporting, fearing that their cases wouldn't be taken seriously, their assailants wouldn't be punished, or that they themselves could be penalized," said Karasek. "These bills are a critical step forward in keeping Texas' students safe from sexual violence."

Now we'll see whether the right-wing lawmakers who claim their bills are meant to protect women's health and safety will work as ardently to pass these bills as they do the dozens of pieces of anti-choice legislation that pile up each session.