Department will adopt a victim neutral affidavit by year’s end 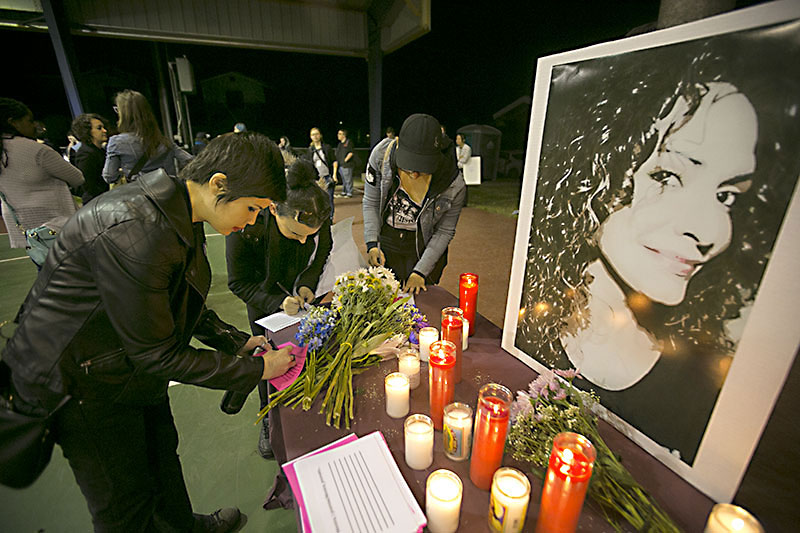 The Austin Police Department is in the process of updating its policy on identifying transgender and gender-nonconforming crime victims to assure officers accurately identify victims (and suspects, when possible). According to Sergeant Michael Crumrine, president of the Lesbian and Gay Peace Officers Association, APD will adopt a victim neutral affidavit to remove victims' names from search and arrest affidavits to provide all victims with anonymity, and allow officers more time to confirm gender identity. Though officers are obligated to use a victim's legal name in specific areas of their reports, the new procedure will also require that they note the victim's preferred name and correct gender identity.

Additional policy changes keep public information officers updated on names and pronouns, and mandate an all-staff training, which Crumrine said will begin in August and likely conclude before Thanks­giving. Last week, Crumrine told the Public Safety Commission that the policy change would take effect in April – that timeline has since been pushed back to ensure the creation of a comprehensive staff training.

The reform stems directly from APD's misgendering of Monica Loera after she was murdered last January. The use of Loera's birth-assigned name and sex brought a national issue home to Austin – the misgendering of transgender victims of violence by police and media. City Council directed APD to examine how it interacts with the greater LGBTQ community, and specifically trans and GNC communities. Representatives from organizations including LGPOA, Transgender Education Network of Texas, Equal­ity Texas, and the District and City Attorney's offices formed a committee to craft the four recommendations APD is currently working to adopt.

PSC vice chair Daniela Nuñez told the Chronicle, "This plan represents a positive step forward." She said she hopes to see "a thoughtful training" soon, with all officers trained by the end of the year. "APD should seek further input from community stakeholders to ensure the proposed training effectively addresses the system pitfalls and avoids harmful mistakes in the future."