Council Considers the True Cost of Saving a Buck

Affordability is in the details 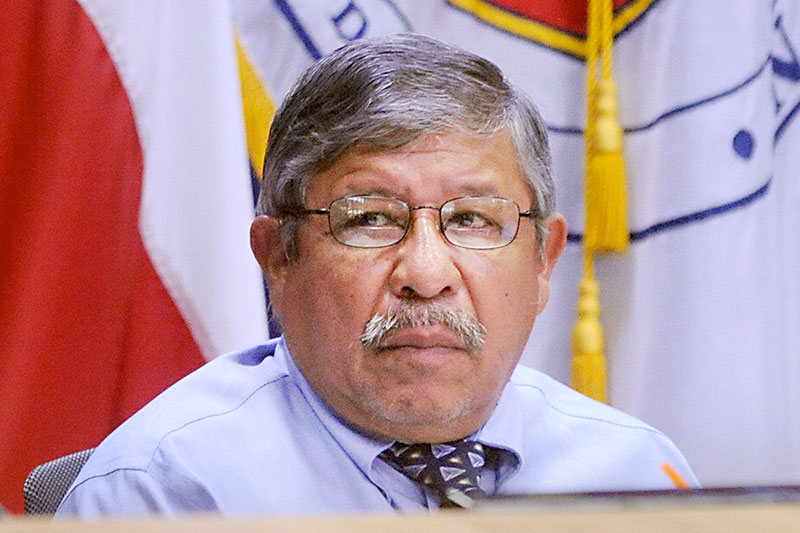 Heading into spring break and "festival season," with the next regular City Council meeting not until March 23, council members had plenty to do last week (March 2), including a handful of contentious and time-sucking matters. Finally adjourning after midnight, they didn't get to all of them – the most notable casualty by postponement was the already much-delayed Austin Oaks PUD, despite a number of witnesses waiting through the day and evening to testify. But facing obvious Council exhaustion, they'll wait again, for a second reading set for March 23.

You could pick your choice for the most labor-intensive discussion, but the late-evening Plaza Saltillo debate was more than usually dramatic. This would be the third reading of the hotly debated project, and the primary issues remained how much height to allow on the westernmost tract (neighboring I-35) and how much affordable housing could be worked into the agreement. District 3 Council Member Pio Renteria had brokered a proposal with the Capital Metro board (the transit agency owns the land) that would add affordable units into the surrounding neighborhood should the additional height be allowed (125 feet, eight stories instead of four on the commercial tower), with funding contributions from the city, Cap Metro, and developer Endeavor Real Estate Group.

Renteria said the adjusted deal would mean more (because less expensive) affordable units than possible within the site itself. Other members were skeptical, with Mayor Pro Tem Kathie Tovo (advocating for more family accommodations) briefly finessing an amendment (initially approved 6-5) that would have required on site a minimum of 20 affordable two-bedroom units (among 141 in all). After Endeavor rep Michele Haussmann* [see correction below] said such a requirement would kill the project, a revised version (offered by CM Ann Kitchen) survived, cutting Tovo's two-bedroom requirement to 10 units instead of 20. The dais, like the public witnesses, remained split, with opponents charging that the project's community benefits remained insufficient, and supporters (prominently Mayor Steve Adler) arguing that a sufficient return for Cap Metro (promoting mobility) is also a community benefit, and that the deal as amended represented about the best that could be achieved.

That argument eventually prevailed, 7-4, with Ora Houston, Tovo, Leslie Pool, and Alison Alter voting no. The emotional climax was an exchange between Houston and Renteria, the Council's two elders, both Eastsiders who have come to represent very distinct perspectives on what's best for Eastside neighborhoods. Houston, angrily recognizing the prevailing wind, complained that Council would be sacrificing Eastside history and current residents for newcomers and nothing but "money." She said the development (and "growth" in general) would inevitably bring higher housing prices and more gentrification, at too high a cost. "What we sell? We're selling our souls," she said with passion. "That's my opinion."

Renteria, usually much more reticent on the dais, was equally passionate, arguing that he knows the neighborhood intimately from childhood ("that railroad yard was my playground"), that the Saltillo site itself was largely industrial ("a brownfield"), and that the best response to the rapid Eastside demographic changes is to provide as much neighborhood affordability as possible. "I'm trying to get as much affordable housing, so we can get people [into the neighborhood]." On-site Plaza Saltillo units, he said, would be too expensive, and more rental units are needed to replace those homeowners cashing out and renters fleeing to cheaper neighborhoods. "I want that density here," Renteria insisted. "My passion is to bring people back, that grew up in that neighborhood. Not to displace people. ... To bring back the renters that got displaced years ago. ... So if you don't want any renters in this town," he concluded, "then vote against this project." 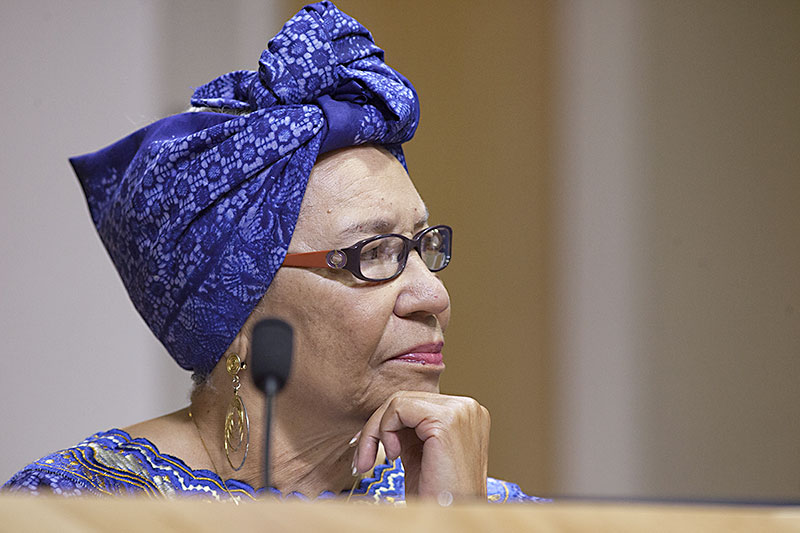 Nobody in the room was entirely happy with the outcome – possibly the traditional sign of a compromise – but as the alternative appeared to be to kill the project outright and try for a better one in two or three years (with prices still rising), the majority voted to move forward and hope for the best. Cap Metro will run its numbers and decide whether to use all that tower height it acquired – if it does, the additional affordable housing funding kicks in.

In the long day's journey into night, there were other headlines:

• Troxclair's Win-Win: The Plaza Saltillo contention over affordability was particularly ironic this day, since the afternoon had been taken up with the debate over CM Ellen Troxclair's "Affordability Action Plan," an omnibus resolution inspired, lobbied to Council, and promoted by the Chamber of Commerce, and indirectly implying the Council has been blind to affordability issues. ("Council Proposes 'Austin Affordability Action Plan,'" March 3.) Some of it was innocuous – supporting increased housing supply, "middle-skill" job incentives, jurisdictional collaboration – but it ignored the constant affordability preoccupations on the dais, and there was at least one extremely poison pill: requiring the city manager to present an "effective" property tax rate (flat revenue) budget, which would ignore annual cost drivers and additional city needs, thereby triggering a battle royal for funding – while likely violating the city manager's charter-based responsibility to recommend a rational budget. It arrived with four co-sponsors (Adler, Houston, Kitchen, and Jimmy Flannigan), all apparently oblivious to the fact that in substance it amounted to a Troxclair 2018 campaign ad (or perhaps with an eye to their own). Despite trailing last-minute amendments to the agenda's worst aspects, the proposal couldn't find a sixth vote – it lost 6-5, with Alter a reluctant swing vote. Within hours, Troxclair was tweeting at her colleagues, "#AllTalkNoAction," and her supporters (among them defrocked CM Don Zimmerman, and even the Statesman's Alberta Phillips) were singing a chorus. The new local conservative meme: "City Council opposes affordability."

• LGBTQ Commission: A rare Citizens Communication highlight occurred when a young gay man bitterly recalled to Council being beaten outside a gay club. Flannigan was moved to tears, and noted his earlier sponsorship and passage (on consent) of a new Lesbian, Gay, Bisexual, Transgender, and Queer Quality of Life Advisory Com­mission. May it be wildly successful.

• View This Corridor First: Council fast-tracked the review of the Rosewood Capitol View Corridor in order to avoid potential conflict with Central Health's bid invitations on a mixed-use development to replace UMC Brackenridge; we'll know more in late March (the other proposed corridors will wait 'til later).

• Hold Your Refuse: Awaiting an overall plan (amidst ongoing controversy) on Resource Recovery's various projects in broad-based recycling, biosolids, organic waste, etc., Council "postponed indefinitely" a contract for organics processing by Organics "By Gosh" – owned by a guy named Phil Gosh. It'll be a while before Council lets anybody take out the trash.

*Correction: Land Use Solutions Principal Michele Haussmann was representing the Endeavor Real Estate Group (developer of the project), and not Capital Metro, as we originally reported.
A version of this article appeared in print on March 10, 2017 with the headline: Affordability Is in the Details