Voter ID's future in Texas, without the DoJ 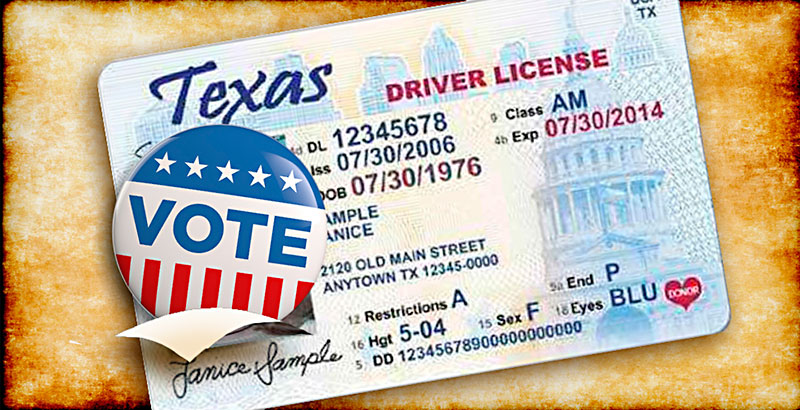 It's rare a lawyer drops what seems to be a winning argument. Yet that's what U.S. Attorney General Jeff Sessions did this week when he backed down on a key component in the case against Texas' voter ID bill. However, even as the federal court case morphs, Texas lawmakers accept that the current ballot box rules must change.

Federal prosecutors have a clear path to victory in Veasey v. Paxton, the lawsuit against the state's voter ID law. The measure was passed as Senate Bill 14 in 2011 on partisan lines, but in 2014, U.S. Federal District Judge Nelva Gonzales Ramos ruled that it was clearly discriminatory. Ramos concluded that the rule's requirement to present one of a short list of approved photo IDs before voting placed a clear and undue burden on minorities, since they are significantly less likely to have such documentation. Last July, the 5th Circuit Court of Appeals upheld that ruling, and instructed Ramos to work with the state and plaintiffs to develop acceptable interim rules for the November election. Then in January the U.S. Supreme Court refused to hear an appeal from Texas Attorney General Ken Paxton, a de facto upholding of the lower courts.

One key question to emerge from those proceedings was whether the discrimination was deliberate or accidental. Ramos ruled originally that SB 14 was intended to suppress minority votes. The 5th Circuit agreed it had a discriminatory effect, but ordered Ramos to further examine whether it was deliberate or an unintended consequence. Up until now, the Feds have sided with Ramos: Last November, the Department of Justice wrote in a filing that "this discriminatory impact was not merely an unintended consequence of SB 14. [It was] SB 14's purpose." But on Jan. 27, DOJ spokesman Mark Abueg said that the federal government will no longer push that contention in court. Instead, the department now holds that the discrimination was accidental.

Why the volte-face? Ramos was holding new hearings this week to rule on whether the discrimination was intentional or not. If she finds it was, then Texas could well find itself back under federal preclearance for all changes to how elections are run – whether it be voter ID or redistricting. (Lest we forget, Texas' last gerrymandering is still in the courts, with a ruling due soon). The Obama administration was clearly pushing for Texas lawmakers and map drawers to be placed under that additional oversight. Trump's DOJ under Sessions, not so much. 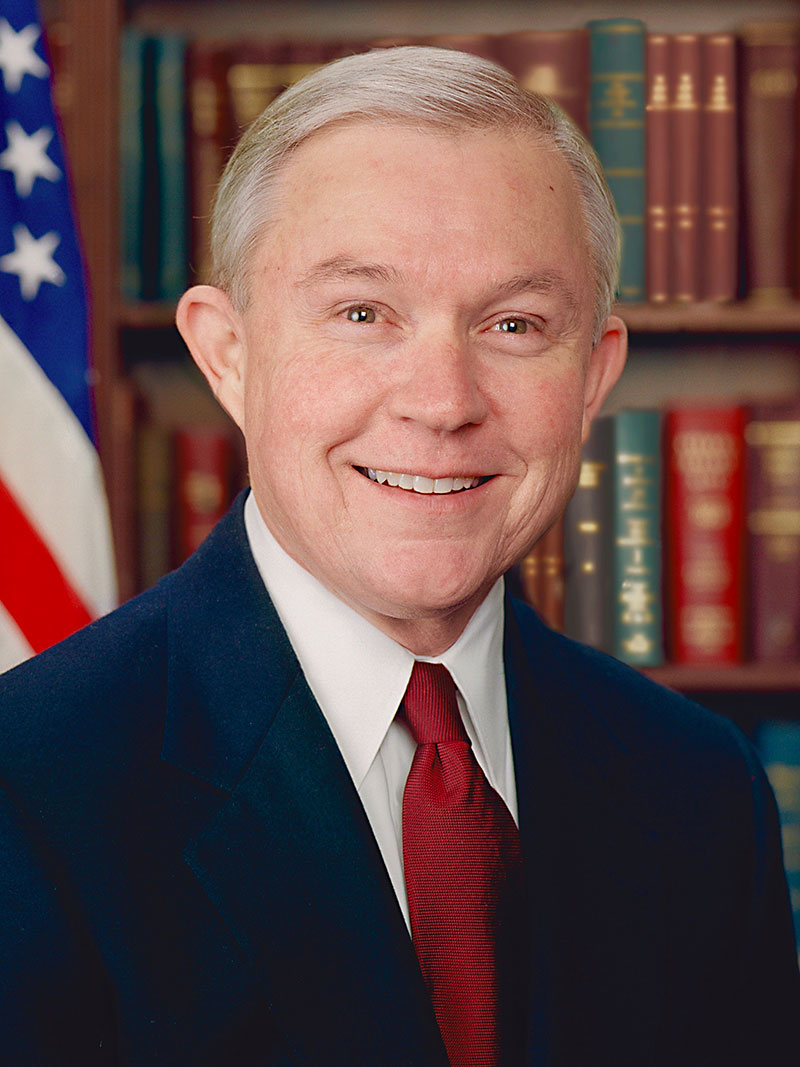 Yet the court case isn't going anywhere. With even the Ses­sions DOJ conceding that, while accidental, SB 14 was discriminatory, Texas lawmakers know they have to find a successor more in line with Ramos' ruling. That's why we've already seen multiple voter ID reforms. Some are administrative fixes while others tweak the list of acceptable documents. Moreover, there are bipartisan efforts to ease restrictions. HB 4223 by Rep. Poncho Nevárez, D-Eagle Pass, would add photo ID issued by a tribal organizations, while SB 153 by Sen. Paul Bettencourt, R-Houston, would allow people over 70 to use expired documents. (Bettencourt knows a thing or two about voter suppression court cases: In 2008, he quit as Harris County tax assessor-collector while facing legal action over the stack of 13,000 unprocessed registration applications on the first day of early voting.)

However, beyond filing the bills, there seems to be very little immediate energy in the Legislature to move forward with any voter ID reform. In the Senate, election bills usually go through the State Affairs committee. Of the five meetings held so far, its members focused on conservative red meat issues like immigration enforcement and a convention of the states, Governor Greg Abbott's priority issues such as ethics reform, and the burning scandal of the state's foster care system. Meanwhile, the House Elections Committee just had its first meeting Feb. 27, and no specific bills were heard. In fact, none of the voter ID bills have got past the administrative nicety of a first reading in either chamber.

With the halfway mark of the session imminent, that would seem to be a bad sign. But the fact of the matter is that the Legislature has no alternative but to do something. Setting aside findings of intent, the courts have held that SB 14 is discriminatory. Knowing that, if the Lege refuses to make sufficient changes, then lawmakers are arguably leaving discriminatory laws in place deliberately. Think of it this way: If you sell a car thinking it's fine, and it turns out it's a lemon, that's just bad luck. You take it back and try to sell it again, knowing it's a lemon: That's no accident.

So all eyes now fall on SB 5, which is the closest thing we'll see this session to an omnibus voter ID reform bill. While it's nominally authored by Senate State Affairs Chair Joan Huffman, R-Houston, it's basically the interim rules approved by Judge Ramos. The bill is already getting bipartisan support (Mexican American Legislative Caucus Policy Chair Rep. Eddie Rodriguez, D-Austin, has called it "an encouraging first step toward restoring access to the ballot box"), but it also serves as a tacit admission that SB 14 caused more damage to the electoral process than it could ever have solved.

Protest Votes Under Scrutiny
Over 16,400 Texans signed an affidavit in order to vote