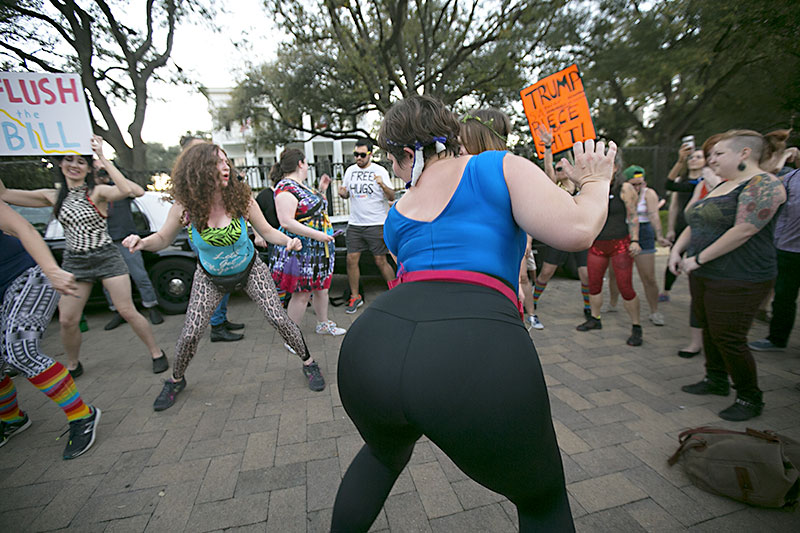 City Council meets today (March 2) with a full agenda, including a gimlet eye on "affordability" and economic incentives, another session on Plaza Saltillo, and the return of the Austin Oaks PUD – Both facing stiff division on the dais. See "You Say Affordable, She Says Tomato."

The Trump administration's Department of Justice has reversed the previous DOJ's position on Texas voter ID litigation, dropping the long-held argument that the voter ID law was drafted to intentionally discriminate against minority voters. The DOJ now acknowledges only that the law has discriminatory effects. U.S. District Judge Nelva Gonzales Ramos heard arguments in the case on Tuesday. For more, see "Deliberately Discriminatory."

ICE in Austin: The Austin region recorded the nation's highest ratio of non-criminal ICE arrests during the February raids. Of the 51 immigrant arrests, 28 (55%) were non-criminal, according to federal documents first obtained by the Statesman. The percentage exceeds any other city, including Atlanta, L.A., and Chicago.

The Free Press: UT Chancellor Bill McRaven slammed Trump's denouncement of the media as an "enemy of the people," saying the sentiment may be the "greatest threat to democracy in my lifetime" during an event at the Belo Center for New Media last Tuesday. A UT journalism alumnus himself, McRaven also suggested the country needs journalists today more than ever.

No More Suspensions: AISD's board of trustees voted unanimously on Tuesday to approve a ban on suspending students from pre-K through second grade.

Austin Police identified Morgan Rankins as the woman shot and killed in South Austin by Officer Benjamin Rogers on Wednesday night, Feb. 22. Rankins, 30, was shot in the Southwest Oaks neighborhood after reportedly attempting to run over a team of officers with her car, leading them on a neighborhood chase, then exiting her car with a knife.

Texas' Supreme Court heard oral arguments on the legality of "taxpayer-funded benefits" for same-sex spouses on Wednesday. Testimony was still ongoing when this paper went to press. A ruling is expected before June 30. Depending on the court's decision, conservatives could gain ground to challenge the U.S. Supreme Court's 2015 ruling.

President Donald Trump delivered a speech to the joint session of Congress on Tuesday and successfully stuck to reading the words on the teleprompter long enough to impress the TV pundits in New York and Washington, D.C. (See "Point Austin: Waxing 'Presidential'," Mar. 3.)