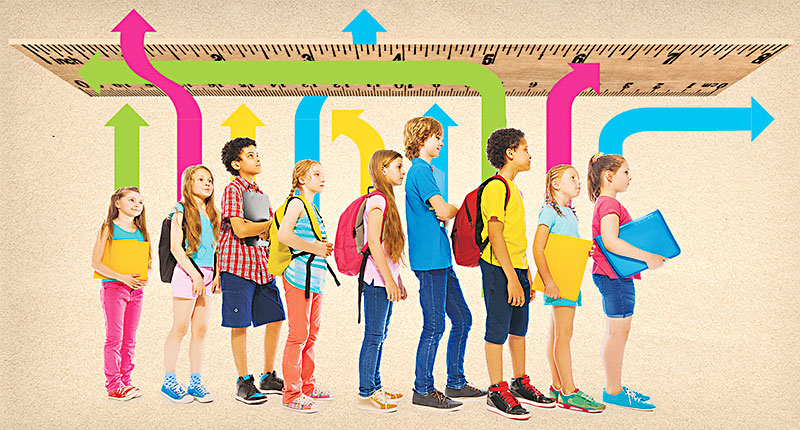 Public education was always intended to provide an education for every student. But in the last two decades, supposedly data-driven policies and initiatives like No Child Left Behind have worked as tools of reductionism, turning what should be a universal system into a one-size-fits-all straitjacket. The drill-and-kill testing regimen has failed kids who need something extra, or maybe something different – which in turn has failed the idea of education as a public good.

SXSWedu, which takes place next week, began as the education-centric spin-off to SXSW Interactive, but now focuses as much on policy as it does technology. This year, much of its programming will explore the idea of inclusivity – relating to gender, race, poverty, or disabilities – and how education for all should truly mean "for all."

A version of this article appeared in print on March 3, 2017 with the headline: Education for All