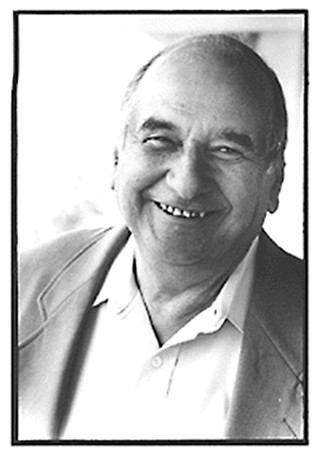 Legendary Chicano activist and politician Richard Moya – the first Mexican-American elected to public office in Travis County, the Commissioners Court – passed away Feb. 16, at the age of 84. Once described to the Statesman by former Austin mayor Gus Garcia as "knowledgeable, astute, street smart," Moya served as Precinct 4 Commissioner from 1970 to 1986; he was a graduate of Austin High School, served in the U.S. Army in Korea (just after the end of the Korean War), and before entering politics had a lengthy career as a professional printer. Prior to serving on the Commis­sioners Court, he was an investigator for the Travis County Legal Aid Society, and later a deputy chief of staff to former Gov. Ann Richards. Former state Sen. Gonzalo Barrientos, a lifelong friend and colleague, told the Chronicle: "I was fortunate to have been with him at the beginning of our political careers; I was fortunate to be with him on his last day. When [former City Council Member] John Treviño and Richard and I first met, we were working on War on Poverty programs. Richard was our brother, our uncle, our mentor. He did more to help this county and state for the better than a lot of other people would do in several lifetimes." A funeral mass will be held Friday, Feb. 24, at 2pm, St. Ignatius Martyr Catholic Church, with burial to follow at the Texas State Cemetery. 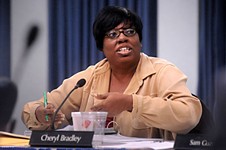 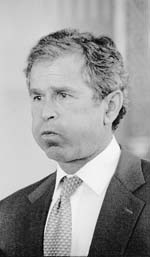