Fate of Simple Recycling Not So Simple 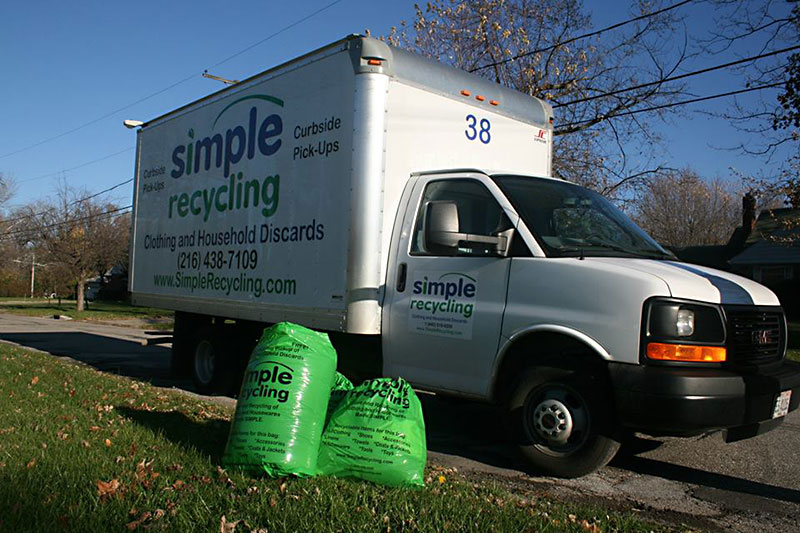 City Council did its best to mollify the mood in the standoff between Simple Recycling and Goodwill, Salvation Army, and the Assistance League of Austin last Thursday, Feb. 2, when it instructed the city manager to spend the next six months collecting data that would indicate whether or not the new presence of the for-profit textile recycling company is having any adverse effect on business for the local charities. The city entered into a three-year contract with Simple Recycling in December (through Austin Resource Recovery, circumventing a vote from Council), but the three charities argued that after a month, the company's curbside pickup service has had a negative impact on local donations ("Council Takes out the Trash?," Feb. 1). "We hope a transparent and objective data gathering process is put in place to understand resident behaviors, preferences, and outcomes," said Adam Winfield, president of Simple Recycling. He expressed a desire to work with local nonprofits to "create options and solutions for the material" that previously went to landfills.

Council's decision – an ad hoc compromise in lieu of cutting Simple Recycling's contract altogether – didn't completely assuage the charities' concerns. ALA President Kathy Hurwitz told the Chronicle she fears that after six months, residents will "become accustomed" to curbside pickup. "The extra effort to deliver donations will outweigh their allegiance to us," she said. Traci Berry, senior vice president of Good­will's Community Engagement, said she was "disappointed" with the outcome, despite calling it a step in the right direction. "We believe that the city should be looking for homegrown solutions that ensure we are meeting all of the goals of our community, not just zero waste," she said. She acknowledged Council's attention and applauded ARR's efforts to create a public service announcement that would educate Austinites on donation options.