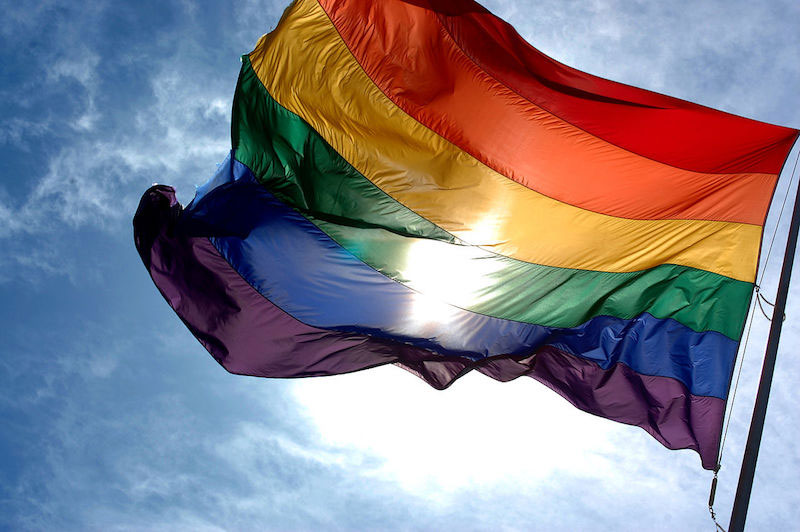 On Friday, Jan. 20, the Texas Supreme Court agreed to hear oral arguments in a same-sex marriage case in which two Houston plaintiffs (Jack Pidgeon and Larry Hicks) have asked the court to reconsider the legality of "taxpayer-funded benefits" the city is providing to same-sex spouses. The petition to reopen the case, originally rejected by the court in September, states that while SCOTUS ruled marriage a fundamental right in June 2015, it did not include any language concerning public benefits for same-sex spouses.

The City of Houston began offering health and life insurance benefits to all legally married couples, regardless of sexual orientation, in the fall of 2013. Former Mayor Annise Parker ushered the change, recognizing legal same-sex marriages from outside Texas nearly two years before SCOTUS's ruling. However, Pid­geon and Hicks' attorneys Jared Woodfill and Jona­than Saenz – both big players on the Harris County GOP circuit – insist those benefits violated the state constitution and were unfairly funded by city taxpayers. An amicus brief filed Oct. 27 by Gov. Greg Abbott, Lt. Gov. Dan Patrick, and Attorney General Ken Paxton supports Pidgeon and Hicks' claims, and suggests the court reinstate a temporary injunction on same-sex spousal benefits until the matter is cleared.

The Texas Supreme Court will hear oral arguments from both sides on March 1.