Soifer Transitions From Lawyer to Judge 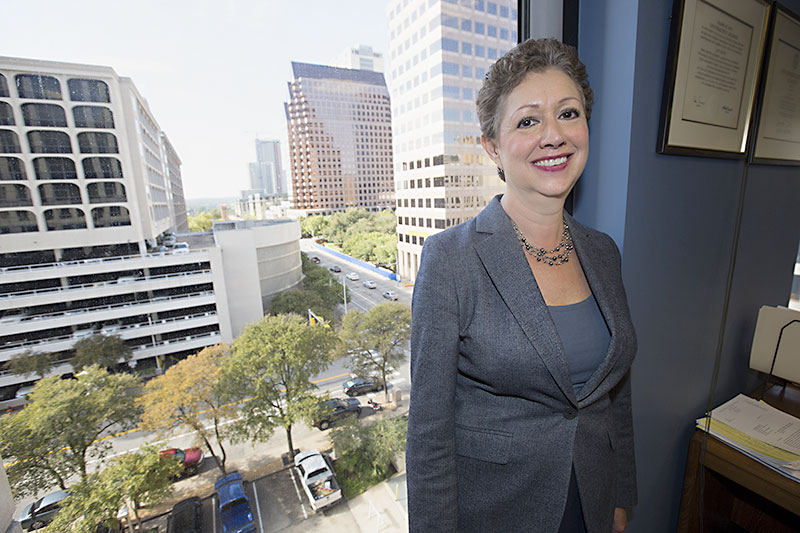 On Jan. 3, longtime Austin advocacy lawyer Jan Soifer dropped her clients and began a new chapter. After more than three decades practicing law, Soifer bid her local firm (which she shares with her husband, Pat O'Connell) goodbye and took the bench at the 345th Civil District Court. Soifer easily upended Melissa Mather in the March Democratic primary to glide into an uncontested general election, and now replaces retired Judge Stephen Yelenosky, who presided over the bench since 2005. "Winning a primary and facing no challenger in the general means there's a lot of waiting," said Soifer. "It's hard to think it's going to be real, but all of a sudden it's December and you realize it's getting real. I've had a lot of time to get excited about it."

In exchange for social justice cases and advocacy law, Soifer will preside over a broad range of civil cases, including divorce, child custody, real estate disputes, breach of contract, civil fraud, and personal injury – the variety should keep it "interesting," she says. To prep, the new judge visited courthouse benches to absorb and observe the mechanics of the role. "I really do believe our system of justice works well," she said. "There's a lot of responsibility in making the right decision and if there's a really important issue that I got wrong, I believe parties will bring it back to me and tell me why it's incorrect so I have the opportunity to change it."

“I’ve practiced law in front of judges who forgot they’re not advocates and it’s not good – I really want to guard against that.” – Jan Soifer

As the former chair of the Travis County Democratic Party and a legal leader in the fight for civil, LGBTQ, and abortion rights, including the high-profile success of the Whole Woman's Health v. Hellerstedt case at the Supreme Court (see: "Soifer Helps Lead Abortion Fight," Nov. 20, 2015), Soifer acknowledges her new role will be the opposite of advocacy. "I've been an advocate lawyer my whole life, so it's an interesting transition to neutral decision-maker," she said. "I've practiced law in front of judges who forgot they're not advocates and it's not good – I really want to guard against that." Soifer says she would disqualify herself from cases that prove to be a conflict of interest. "If I have any doubts, I won't hesitate to recuse myself.

"All judges have issues they care about," she continues. "I don't think that goes away when you sit on the bench, but even if it's an issue you care about you can still be impartial and base your decision on facts and the law."

A version of this article appeared in print on January 13, 2017 with the headline: A New Chapter, Legally 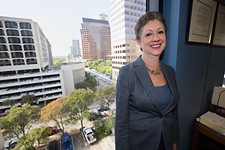