Patient turned away due to HIV status 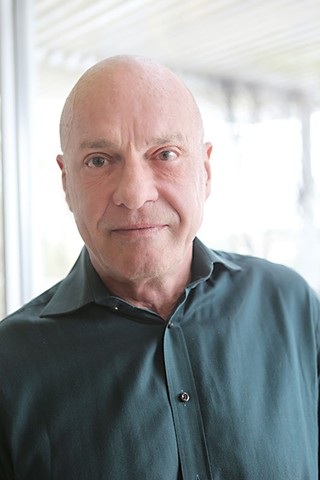 Gary Cooper fell ill the night of Dec. 1. He was vomiting and noticed a spike in his blood pressure. The symptoms forced a visit to The Hospital at Westlake Medical Center, a small regional center he said is well-known in the community for offering quality care without the fuss of larger Downtown hospitals. In its sleek main building, complete with emergency room, it promotes "door to doctor" visits in a brisk 30 minutes. The visit went smoothly at the beginning – until Cooper asked the emergency room doctor if he could be admitted overnight. He'd been treated previously at the same hospital, he explained, for a heart condition called pericarditis, and wanted to proceed with caution.

Cooper told the Chronicle he recalls informing the ER doctor of another reason for an overnight: He was still nauseous from the treatment and wanted the overnight for monitoring and IV fluids. "The doctor said, 'That's a good idea. I agree with that.'" She called the admitting physician, who Cooper said denied his request for an overnight. "Oh, no," he said the admitting physician interjected. "We couldn't handle an HIV problem."

Cooper has been living with HIV since testing first became available in 1985. (He was a subject in our July 22, 2016, feature on local AIDS survivors, "Standing Witness.") He said he told the ER doctor that he'd been undetectable for more than 20 years (virus levels in his blood registered "below what a lab test can find," according to AIDS.gov) and that his current illness had nothing to do with his HIV status. He rebuked the center's offer for transport to a Downtown hospital "with more HIV staff" and had a friend drive him home. Other friends spent the night at his house to ensure his safety.

Cooper ultimately recovered from what was likely a case of food poisoning, but the treatment he received at the hospital continued to sting. The local activist – a board member at AIDS Services of Austin who just turned 71 – turned to his community for advice. Friends in the medical field suggested to alert social media, so he got on Facebook. "I have not heard such nonsense since the mid 1980s," he wrote, in allusion to the time he tested positive for HIV. "My primary care physician as well as the cardiologist who treated me at Westlake Hospital last year were both appalled."

Soon after commenting on the incident, Cooper said, he spoke to the hospital's CEO Robin Allen, who told him it was not WMC's policy to turn away patients specifically because they were HIV positive. Cooper told the Chronicle he anticipates a full review of the center's HIV policies, and hinted at legal action if one were to not occur. Allen did not respond to questions concerning whether the hospital would conduct a review, but issued a statement: "The Hospital at Westlake Medical Center provides quality, compassionate care to all patients. The Hospital does not discriminate against any patient on any legally protected basis, or otherwise, in any care setting. Because of patient privacy laws, The Hospital cannot comment on specific patient care issues."

Lance Lunsford, VP of communications at the Texas Hospital Association, couldn't speak to the specifics of the case, but in general defended the admitting physician's decision. If a doctor has determined that a patient can receive better care at another hospital, it is because the doctor believes that to be the case, he said. "I've seen very rarely physicians focused on the bottom line in hospitals," Lunsford said. "They're focused on care and doing whatever it takes to provide that care.

"I think a lot of times what we deal with when a patient hasn't appreciated that point of view, or that approach where they're being directed to another facility, it usually comes at a time when their emotions are high. And nuance isn't captured in the back-and-forth with the physician. If we were to provide medicine based on what patients felt or feared or emotionally were going through, health care would cost even more than it costs today."

A version of this article appeared in print on January 13, 2017 with the headline: No Room at the Inn? 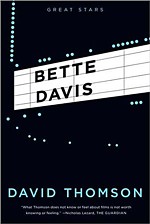