The year in equal rights 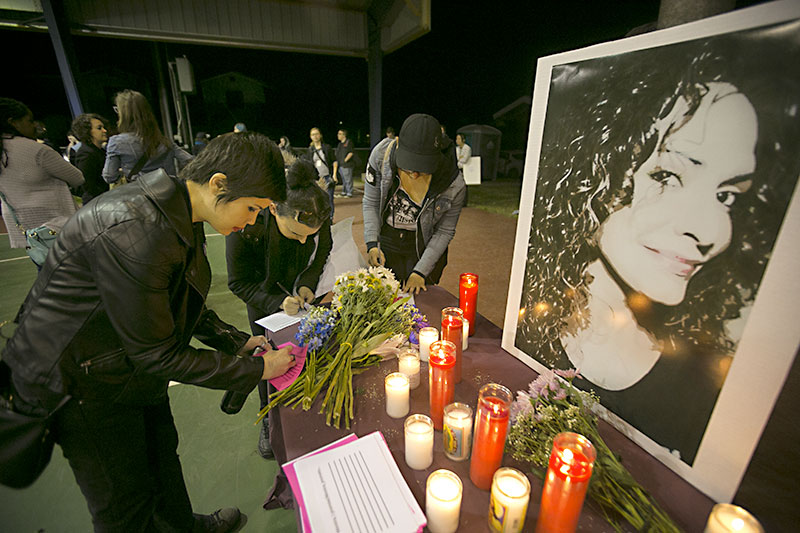 A vigil for Monica Loera in February (Photo by Jana Birchum)

1) Black Lives Matter 17-year-old David Joseph was naked and unarmed when APD Officer Geoffrey Freeman shot and killed him on Feb. 8. The death spurred local Black Lives Matter protests. Freeman was fired for the shooting, and later reached a settlement with the city.

2) Monica Loera Loera was shot and killed in front of her apartment on Jan. 22 – the first transwoman murdered in the U.S. this year, one of the deadliest on record for the gender-nonconforming community. Upon her death, she was misgendered by APD and had her birth name used in multiple news reports.

3) Banned the Box Austin became the first Southern city to pass a Fair Chance Hir­ing ordinance, which blocks private employers from asking about applicants' criminal history until a conditional job offer has been made.

5) Bathroom Bill Bullshit Dan Pa­t­rick's rebranded bathroom bill, the "Women's Privacy Act," would ban trans people from using the restroom of their choosing. It became one of the Lt. Gov's top priorities and has the support of Gov. Greg Abbott and Attorney General Ken Paxton.

7) Reject the Text The State Board of Education unanimously voted down the proposed racist and inaccurate Mexican Amer­ican Heritage textbook for public schools.

9) Trans Inclusive Health Care for City Workers Though the law was passed in 2014, transgender inclusive health care for city employees went into effect on Jan. 1. 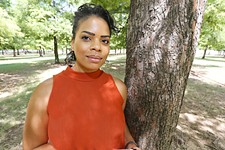 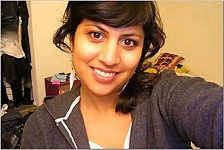 Don't Be Hatin'
How the Internet helps us all get along ... or not