We've only got one planet 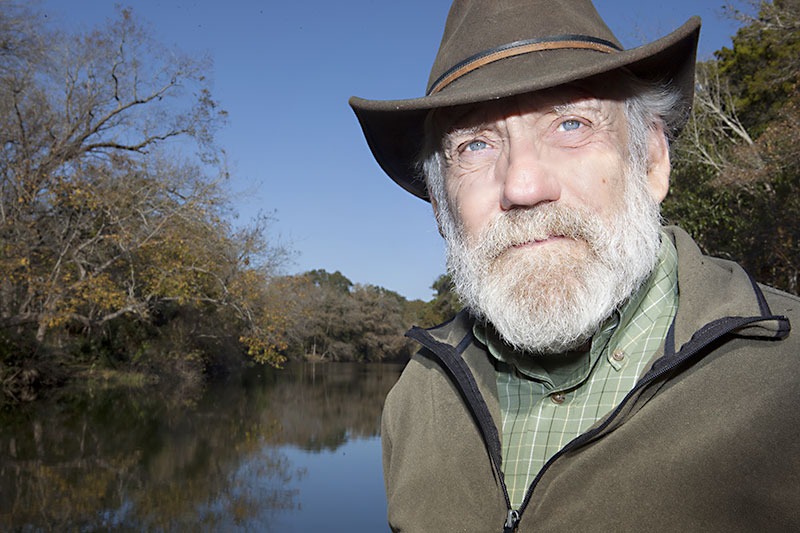 1) From Paris to Mexico City In April, Austin sent a delegation to the Paris conference that signed a new international agreement to act against climate change, adding the "C40" agreement that promises more substantial action at the city level – expanded and strengthened in December in Mexico.

2) Smitty Steps Down The Austin voice of climate protection, Tom "Smitty" Smith, announced his retirement after 35 years at the helm of Texas Public Citizen. Smitty is a happy warrior at the Capitol and City Hall for environmental protection, renewable energy, and political reform.

3) Stand for the Earth Austin allies and activists joined the international movement to support the struggle of the Dakota and Lakota tribes near the Standing Rock Sioux Reser­vation, where thousands protest the Dakota Access Pipeline Project. Like the oil, the struggle reverberates into Texas – where a similar West Texas pipeline is also being protested.

6) Shit, Meet Fan An Austin Water project to compost more city sewage sludge into Dillo Dirt at Hornsby Bend ran smack into a corporate and Council dispute over the management contract. Sweeter smell by next year?

8) Long-Distance Code The seemingly endless task of revising and simplifying Aus­tin's land-use ordinances – aka "CodeNEXT" – continues to simmer, with a draft promised for January but at least another year of inch-by-inch public debate. Anticipate a 2017 Top 10.

9) Back to the Farm The "Elgin Agrarian Community" – an experimental co-op development east of Austin – begins to take shape near Elgin's main street. A project for both sustainable living and cooperative management, and perhaps a sign of things to come.

10) Champing at Champions The long-running zoning battles over the "Champions Tracts" – five parcels of land at the once-remote intersection of Loop 360 and RM 2222 – returned to Council with renewed controversy, this time over neighborhood objections to a major housing development along City Park Road. Arguments simmer over public safety as well as environmental stewardship.