News at the end of the year 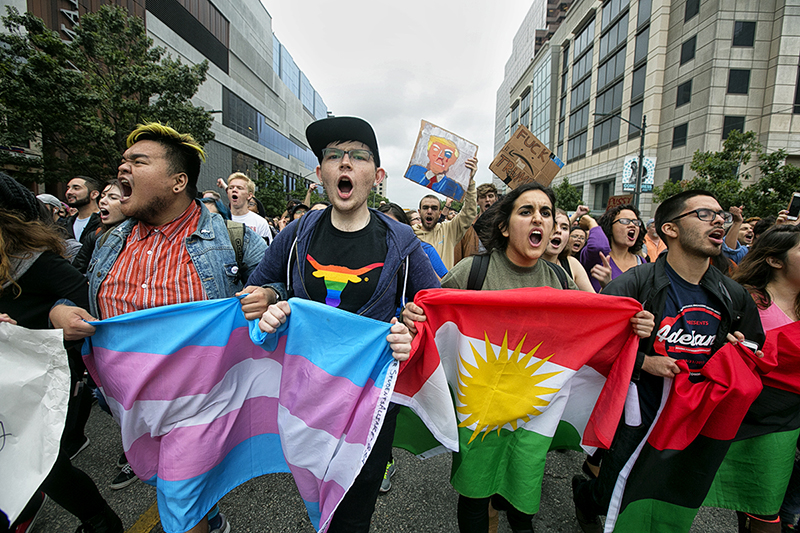 Ringing in the new year, the new City Council meets Jan. 6 to inaugurate new and re-elected members, and to elect the 2017 mayor pro tem (currently D9 CM Kathie Tovo), who presides over Council meetings in the mayor's absence. Council "workshops" to plan the new year happen Jan. 11-12, and the next regularly scheduled meeting is Jan. 26. See "Mayor Muses 2017 Goals."

A Travis County grand jury declined to indict Austin Police Department Officer Matthew Paredes in the April 22 fatal shooting of 29-year-old Tyler Hunkin. According to a statement released by the Travis County District Attorney's Office, Paredes responded to a call and found Hunkin armed with two knives – Hunkin charged Paredes and the officer shot him with a rifle. The grand jury heard seven witnesses and watched video from Paredes' patrol car.

On New Year's Eve (Sat., Dec. 31), Capital Metro will offer free rides on MetroBus, MetroRapid, MetroRail, and MetroAccess after 6pm. The last Downtown MetroRail train leaves at 2:30am, and MetroRapid will run later hours, with final departures from Downtown along Guadalupe and Lavaca at 2:30am. Also available are five Night Owl routes that run to and from Sixth & Congress every 15 minutes from midnight until 3am.

During a Dec. 21 meeting set to overhaul its code of conduct, Central Health decided against prohibiting its members from speaking negatively of the health district. The rejected clause read: "A board member should not make public statements that could reasonably cause negative public perceptions of Central Health or the Board of Manag­ers." People who testified suggested that the clause would stifle dissent and free speech.

Travis County inches closer to acquiring the vacant federal courthouse Downtown. The county stands next in line to get the building deed after nonprofit Front Steps' application to turn the courthouse into homeless housing was denied.

New figures from the U.S. Department of Health and Human Services show that more than 775,650 Texans, including 75,273 Austin residents, have signed up for health insurance under the Affordable Care Act since the federal exchange opened last month, an increase from 2015's figure. Open enrollment continues through Jan. 31, 2017.

Headlines
Some of the week's biggest news