Eight-days-out campaign finance reports are posted to the City Clerk's website for the two candidates slated for Tues­day's run-off election for City Council District 10. Incumbent Sheri Gallo has raised $60,178, spent $71,152, and claims no money on hand. Her challenger, Alison Alter, raised a whopping $142,938, spent $89,985, and as of Monday had $95,879 on-hand. Both have lists of endorsements on their respective websites, which we've compiled below.

Austin Board of Realtors PAC

plus five former mayors who all live in D10

and 11 other Democratic clubs 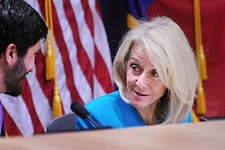 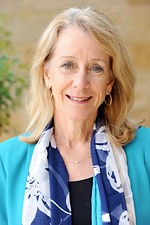