Council: Not Only the Grove 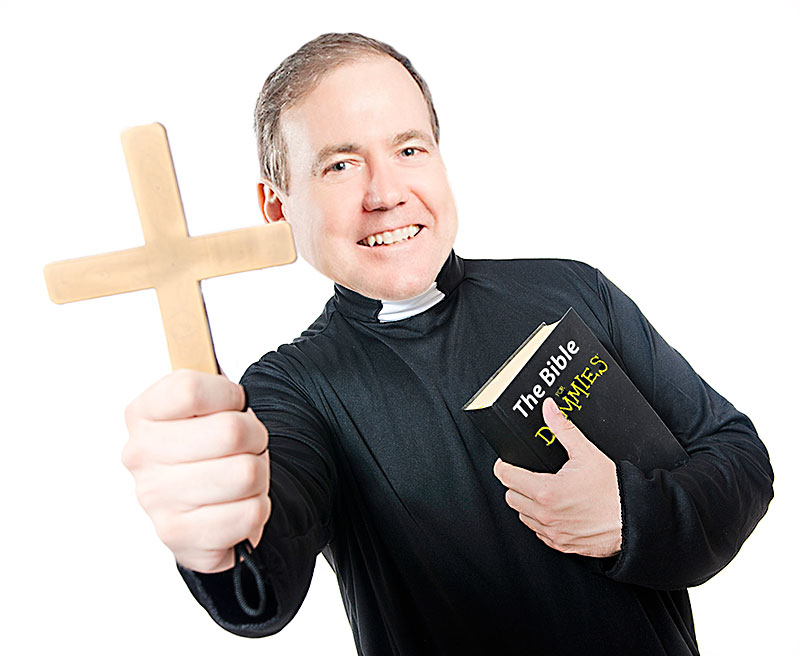 Today's City Council meeting (Dec. 8) might well seem like an anticlimax after Tuesday's special-called meeting to take up the Grove at Shoal Creek planned unit development. Council had understandably been anticipating a marathon, after months of wrangling between the neighborhood associations represented by the Bull Creek Road Coalition and the developer ARG Bull Creek Ltd., when the two parties announced an agreement on Sunday afternoon ("Peace in the Grove?," Dec. 4).

That agreement was brought before Council at Tuesday's special-called meeting – bearing support from both the BCRC and the developer – and after several hours of mostly supportive testimony, it appears the compromise will hold, perhaps with some changes in detail. Council approved the agreement and the PUD on second reading, although there are enough moving parts (and potential amendments from the dais) that final approval remains tentative. The third and final reading is expected for Dec. 15, but that could change if rewriting and confirming the ordinance creates another postponement.

Nevertheless, despite the Grove having consumed so much council oxygen for weeks, city business marches on. Today's agenda is dominated by zoning cases, many postponed from previous meetings (for the new year, Council is abandoning as impractical the experiment in once-a-month zoning meetings). There are nearly three dozen cases posted (Items 17-48), ranging from the return of the Lantana Tract's first-read in September, through several Montopolis-area projects, various Downtown tracts, etc.

But even before they get to those, a couple of consent agenda Items could flare up in the morning.

• One-Strike Sterilization: The update of the Animal Center's sterilization policy on impounded animals – to allow it (with conditions) at first impoundment, rather than wait for a second incidence – raised some earlier opposition from animal advocates, and returns after outreach and revisions.

• Library Lagniappe: An additional $5.5 million for the Central Library construction, now approaching $127 million – not far above the original estimate of $120 million, but enough to provoke dais muttering over the cost.

• Housing Habitats: Two proposed affordable housing projects (Items 6 & 7, Habitat for Humanity and Foundation Communities) on tracts currently owned by the Austin Independent School District; Item 8 proposes city bids on 10 such tracts (including those two) at a total estimate of $2.9 million (and other considerations, including the housing).

• Manager Wanted: Staff is requesting a $65,000 authorization to contract with a search firm for the city manager, but after sideline potshots in the Austin Monitor from the LBJ School's Bob Inman and Public Safety Commissioner Mike Levy, and later, an impassioned plea from Manage Austin Better organizer Fred Lewis – that staff didn't pick one of four big-shot search firms they would prefer – Council grilled staff Tuesday and sent them back to the drawing board. Expect more finger-pointing.

Last Thursday's meeting – with Mayor Steve Adler and Council Member Pio Renteria in Mexico on trade, climate, and immigration business, and CM Ellen Trox­clair absent – was relatively perfunctory, but there were a few matters worth noting.

• Out One Pocket …: Informed that the city doesn't normally charge itself for public events it hosts (e.g., council member public outreach), but does charge private groups, CM Don Zimmerman complained that's "exactly backwards," because "taxpayers" shouldn't be charged for using city services. Rather than point out both the circular logic and fiscal absurdity of Zimmerman's position, Public Health Director Shannon Jones politely responded only, "It's a philosophical difference."

• New Chief Queried: In the course of confirming Austin Police Department Asst. Chief Brian Manley as interim APD chief – to encomiums from Interim City Manager Elaine Hart and most of the dais – CM Greg Casar asked a few pro forma questions of Manley intended to elicit continuity in overall APD policy, on addressing violent crime, on collaboration with Council, and on immigration enforcement. The latter category provoked a reaction from CM Zimmerman, who objected (as a "point of order") that Casar was asking Manley if he intended to violate federal law. After City Attorney Anne Morgan responded that Casar's question was perfectly legal, Manley responded: "We will as a department continue to focus on criminality and not [immigration] status."

• Harass Us Not: During the discussion of the proposed revised policies on employee harassment and discrimination (sexual and otherwise), Zimmerman objected, "There's a lot of subjectivity in this [draft], and I'm concerned how people could actually use these new rules to harass people with false allegations." Human Resources Director Joya Hayes pointed out that while all claims of harassment must be taken seriously, HR policy also provides for the possibility of false or malicious claims, and consequent discipline. Still dissatisfied, Zimmerman cited Proverbs 12:16: "A fool shows their annoyance at once when we get insulted, but a wise person or a prudent person … will overlook insults" (Zimmerman translation). The new policy was adopted, 7-1, Zim­mer­man voting nay, leaving observers to contemplate the soon-departing council member's theory and practice of responding to insults. (See, for example, "The Wrath of Don," Oct. 7.)

There are no proclamations or musicians scheduled to be honored today, and not even an invocation – but Citizens Com­mun­i­cation offers its usual entertainment, including a complaint about last week's postponed invocation by a representative of the Satanic Temple. Remember Proverbs 12:16, and pray for us all.