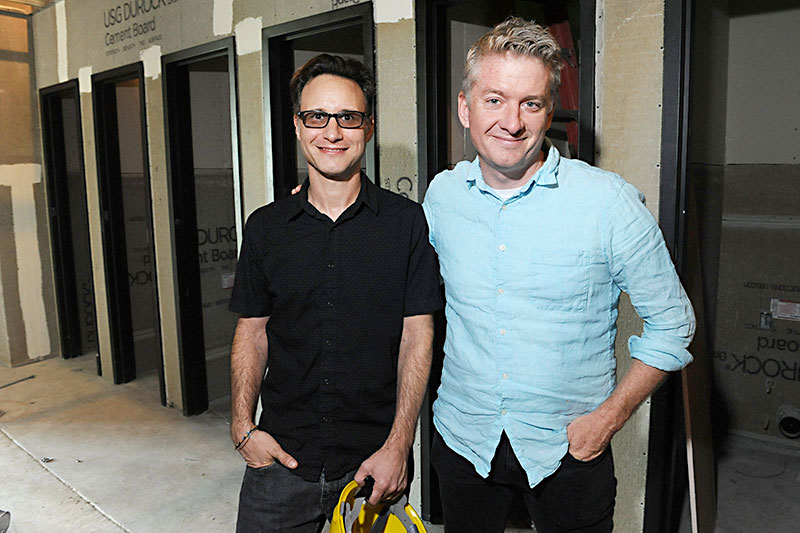 When the state-led fervor over transgender restroom use hit its peak in May, Alamo Drafthouse owner Tim League crafted a novel idea: With the city working to enforce inclusive gender-neutral restroom policies in single-use stalls ("Battle of the Bathroom Bigots," May 27), League and his team took the inclusivity further, proposing – and opening up for public opinion – a design for multi-stall commercial gender-neutral restrooms at the Drafthouse's Mueller location (expected to open early next year). After considering public comment, the LGBTQ-friendly stalls are built, with the exception of some last-minute tiling.

"We wanted to rethink how bathrooms could be done to be respectful of all orientations and not think of a large facility bathroom as being so binary," says League. "We hope other businesses follow suit."

League and nearly 90 other Austin business owners are joining the fight against state discrimination of the LGBTQ community by sending a message to the Capitol. In an open letter compiled by Equality Texas that's ballooned from 180 signatures to nearly 300, small Texas businesses have urged Texas' Legislature to lay off discriminatory bills in 2017's upcoming session, which begins Jan. 10. To local businesses, it's not just morally corrupt, but financially damaging. Pointing to North Carolina's $395 million economic loss following the passage of its anti-LGBTQ "bathroom bill" HB 2, local business owners fear similar legislation in Texas would threaten their ability to stay open. "[W]e're watching what's unfolding in North Carolina with a growing sense of dread," owners wrote. "That kind of legislation doesn't just go against our values to be welcoming to everyone, it jeopardizes the businesses we've worked so hard to create, and it threatens the jobs and livelihoods of everyday Texans."

Hopfields restaurant and bar in the UT campus area signed the letter. Co-owner Bay Anthon says anti-LGBTQ bills would drain local companies and, far worse, go against basic human rights. "If you look at what's happened to any other state that's passed these kinds of laws, you see their businesses have been hurt. It would be bad for our economy and our city," says Anthon. "But more importantly, for us, it's a matter of civil rights and human rights. Inclusivity is what makes the hospitality industry run." 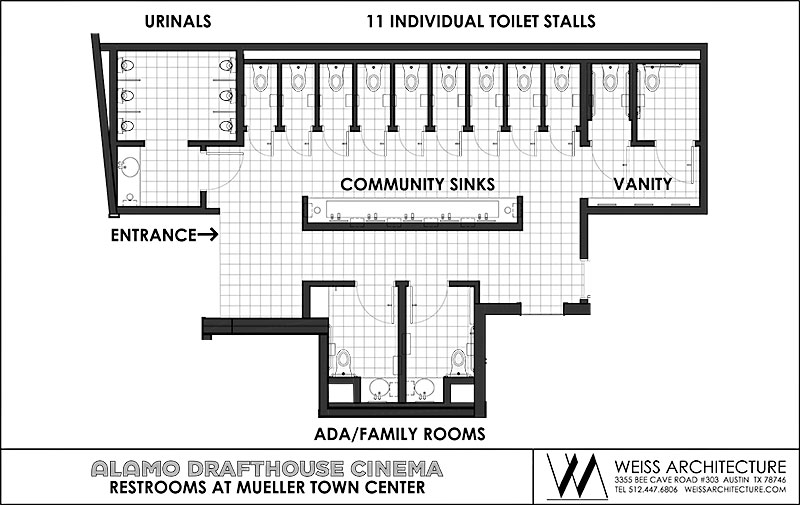 Backlash over the anti-LGBTQ law in North Carolina led to the cancellation of dozens of athletic events, concerts, business expansion, and $42 million in lost wages. Texas stands to lose $8.5 billion and 185,000 jobs if a similar law were enacted, according to a recent analysis by the Texas Associa­tion of Business.

Drew Scheberle of the Austin Chamber of Commerce says the economic impact in Austin would be brutal. "A Texas law would endanger our NCAA tournaments, our restaurant and bar scene, our tourism economy. I would estimate tens of millions of dollars lost," he says. Scheberle reminds that nothing will happen without a renewed fight from the local community: Austin was the first chamber in Texas to add its name to a 2015 Texas Competes pledge against anti-LGBTQ legislation, he notes. More than 1,000 companies joined the list, including Dell, Whole Foods, and SXSW.

Lt. Gov. and Trump surrogate Dan Pat­rick appears unmoved by the business community and doubled down on his promise to introduce legislation that would stop transgender residents from using restrooms or public facilities that match their gender identity. He rebranded his anti-trans "bathroom bill" as an ostensible protection for women: the "Women's Privacy Act." Patrick receives support from Gov. Greg Abbott and Attorney General Ken Paxton, who launched a series of legal challenges to upend LGBTQ protections ("Paxton Sues Obama Over Transgender Rights," May 25). The Lege saw its first anti-LGBTQ bill on the opening day of filing: Senate Bill 92, filed by Sen. Bob Hall, R–Edgewood, would prevent a city, county, or political subdivision from adopting or enforcing anti-discriminatory protections that protect sexual orientation or gender identity, and would repeal local ordinances already in effect.

Joseph Strickland, co-founder and -owner of Home Slice Pizza, says he signed the letter because a North Carolina-style bill would force service and hospitality industries to partake in state-sponsored discrimination. The pizza joint on South Congress playfully employs city code on its gender-neutral restrooms by featuring a pizza slice and a pizza without a slice, symbolizing different genders.

"The state should leave us alone and let us do right by our customers without mandating one way or another of how we should run our business," says Strickland. "There is really no issue here other than one being created out of fear."

See the “Keep Texas Open for Business” statement, or add your business’ name, at www.equalitytexas.org/small-business/#bizlist.Take the Texas Competes pledge at www.texascompetes.org.

A version of this article appeared in print on November 18, 2016 with the headline: Piss Off 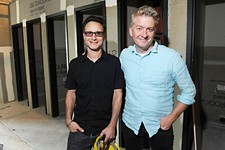