Senate, House, State Board of Education, and more races 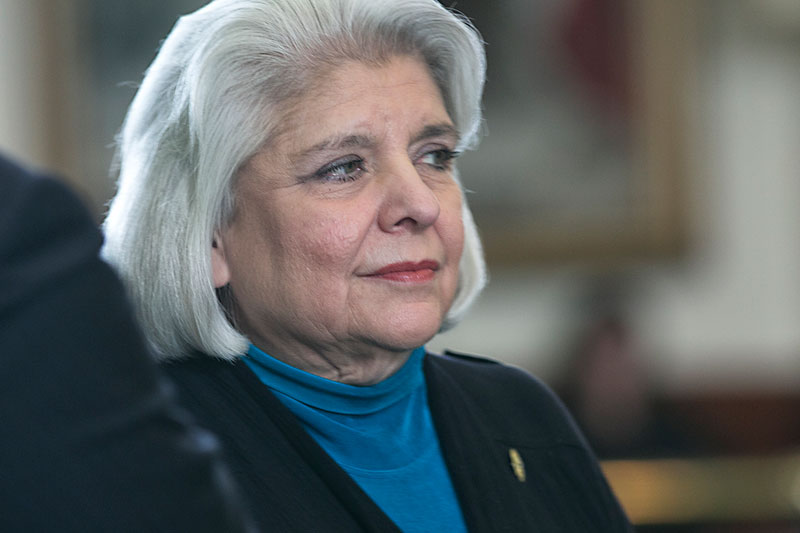 Rampant gerrymandering makes most Texas Senate seats so secure that endorsements are almost irrelevant. Even so, we urge Southeast Austin voters to support the unchallenged Sen. Judith Zaffirini, D-Lare­do, in Senate District 21, even though there's no logical reason why they should be in her district. In the equally misshapen SD 24, we back Democrat Virginia "Jennie Lou" Leeder over boilerplate conservative Dawn Buckingham to succeed professional bump-on-a-log Troy Fraser, R-Horseshoe Bay. It's not simply that Leeder is a rural Democrat (arguably a dying breed), while Buckingham is yet another suburban GOPer; it's that so much of Texas' rural and environmental policy is being set by the suburbs. This is a rural district with a frond sticking into Austin, and it deserves a senator that truly understands rural issues. 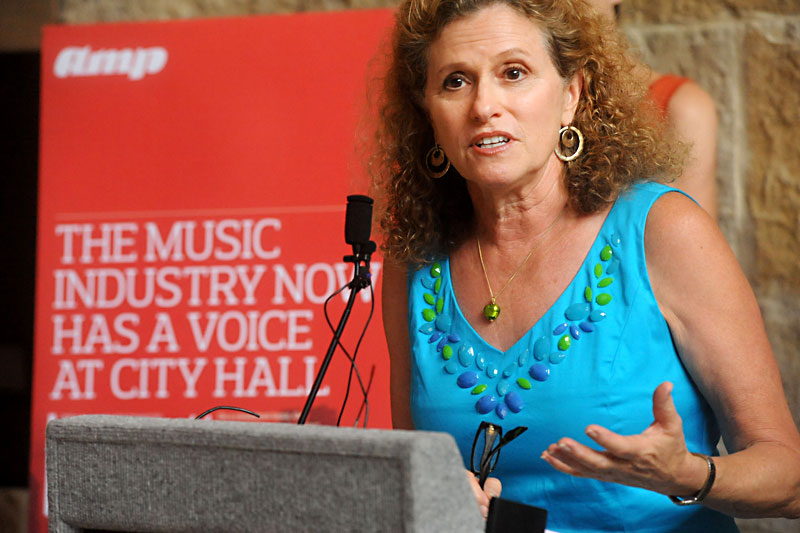 Talk about gerrymandering: If it weren't for the Libertarians and the Greens and their constant fights for ballot access, Travis County would rarely ever see a fight between the big two parties. This year there are battles of a sort in each local House race.

The two most experienced Democratic incumbents barely face opposition. Donna Howard looks set to chase off Libertarian Ben Easton for a fifth time, while new dean of the delegation Eddie Rodriguez looks poised to handily defeat Green Kat Gruene. We are glad to see them return to a House that will need a steady hand – especially since both have proven skillful in finding GOP support for progressive causes. At the beginning of her legislative career, former AISD board president Gina Hinojosa is our pick over Libertar­ian Rick Perkins to succeed the venerable Elliott Naishtat in House Dis­trict 49. We hope to see her on-the-ground experience as a school trustee affect policy.

There are three races that present the traditional Democrat vs. Republican fights, starting in HD 50, where we're glad to see incumbent Celia Israel return for a second term, and back her over Republican Ceasar Ruiz. More urgent is the opportunity to replace GOP Rep. Paul Workman in HD 47. While Republicans may be proud of him as the sole red dot on the famous Travis County blueberry, it's harder for them to find any positive reason to back this seat-warming underachiever. Ana Jordan may be a more conservative Democrat than many progressives might like, especially on Second Amend­ment issues. But we support her for being able to bridge the gap with more centrist GOPers on the nuts-and-bolts impact on residents, cities, and counties of hard-line conservative stances on gerrymandering and immigration.

And then there's Dawnna Dukes, D-Austin, who has drawn a challenger from every party like vultures circling a carcass. We cannot in good faith endorse any of her opponents: Republican Gabriel Nila is utterly ill-prepared, Green Adam Michael Greeley barely has a campaign, and Libertarian Kevin Ludlow deserves the seat as little as when Dukes beat him in 2014. However, we struggle to give the nod to Dukes: While we appreciate her work on the House Appropriations Com­mittee, with rumbling scandals and long-term health issues, we cannot fathom why she filed to run for another term. Now that she has confirmed she will retire at the beginning of the 2017 session, we urge voters to support her one last time so they may select a better replacement in a special election next February.

In contrast to right-wing, anti-science longtime State Board of Education member Ken Mercer, R-San Antonio, and Libertarian challenger Ricardo Perkins, Texas State University professor Rebecca Bell-Metereau is a clear choice for Travis County residents voting in District 5. Bell-Metereau has spent the last three decades in education and has plans to encourage stronger vetting for historically error-prone and controversial Texas textbooks. Oh, and unlike her Republican opponent, she actually believes in evolution. In District 10, we support Judy Jennings over GOP incumbent Tom Maynard, R-Georgetown. Maynard has served on a local school board, but Jennings' vast experience in education – including her current position as a director of assessment with Resources for Learning – eclipses her opponent.

We first endorsed Lon Burnam in the Democratic primary, and then Cody Garrett in the run-off. Alas, political hobbyist Grady Yarbrough defeated Garrett, yet hasn't even bothered to update his Facebook page from his 2012 run for the Senate. With no incumbent in the seat, he is opposed by former state Rep. Wayne Christian, an utterly conventional Texas Republican who considers doing the RRC's appointed job – regulating the oil and gas industry – a contradiction in terms. Neither the Libertarian candidate (petroleum engineer Mark Miller) nor the Green (Martina Salinas) represent serious alternatives for this seat – though it's worth noting that Salinas may represent her party's best shot at getting the 5% of the vote needed to keep the Green Party on the ballot for the next election cycle. We'll pass.