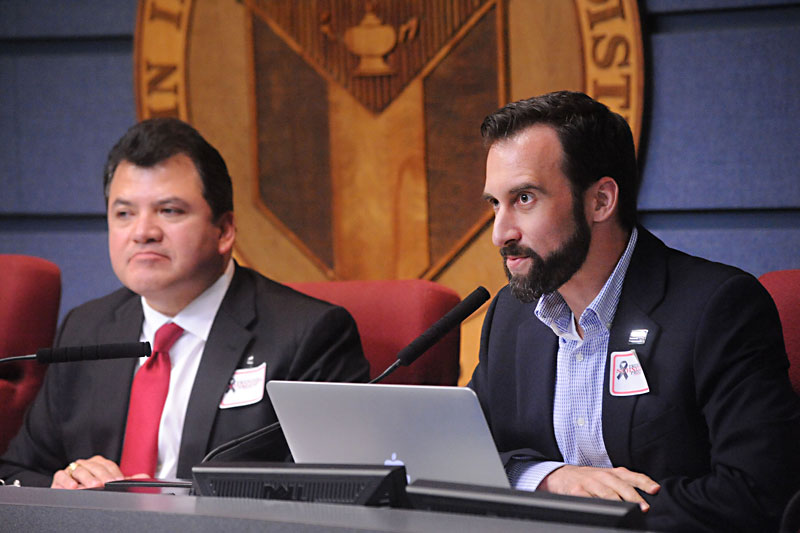 Count this as a "hold your nose" endorsement. Incumbent Mathias usually votes for the good of the district, but his grandstanding and abrasive personality infuriate even supporters. His opponent, Andy Anderson, has taken the daring anti-teacher stance in his campaigning. For that reason, we endorse Mathias, but with a stern warning that he needs to start heeding criticism rather than tweeting defensively during board meetings. 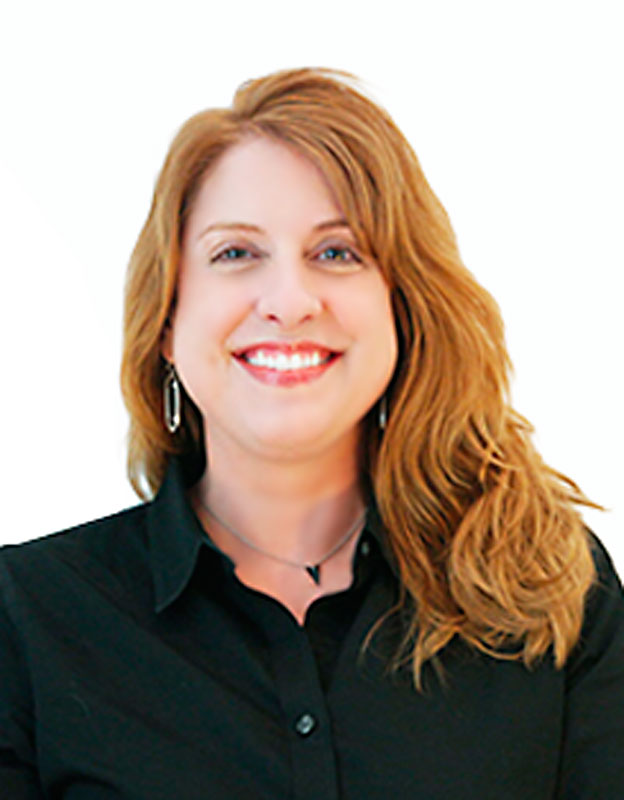 With current incumbent Gina Hinojosa heading to Texas' House of Representatives, two very different potential successors present themselves. Attorney David Quintanilla understands children's issues, but has little hands-on experience with the district. Former Austin Council of PTAs vice president Cindy Ander­son got crosswise with teachers over her opposition to three-year contracts, but with a longer track record of volunteerism on a series of district bodies, we believe Anderson has the edge when it comes to tackling pressing matters.