CodeNEXT or the transpo bond? Or both? 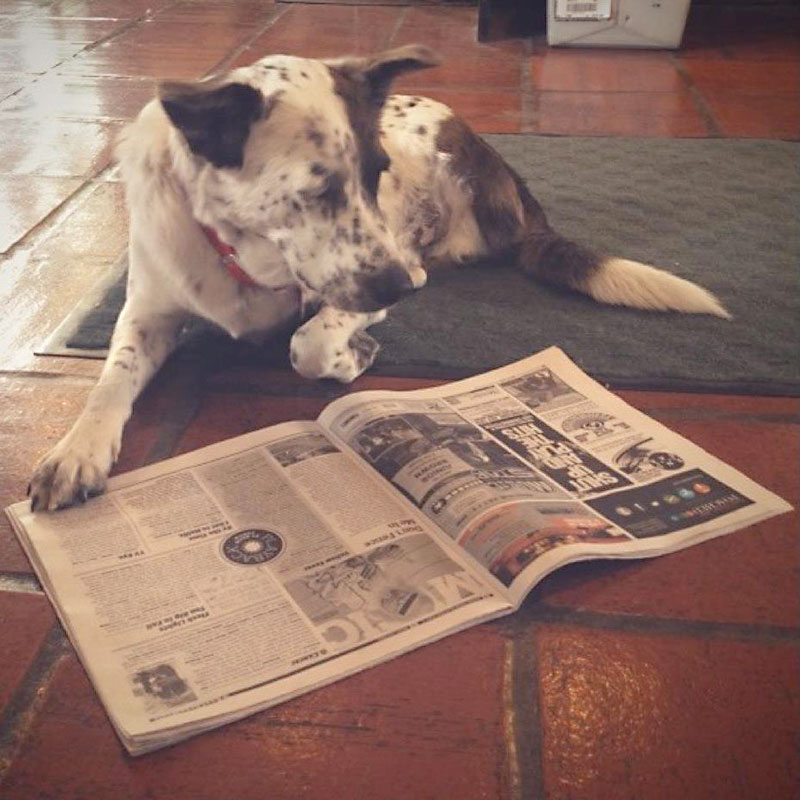 It would seem that most of Mayor Steve Adler's big-picture energies are devoted right now to his signature transportation bond package; he's been making the circuit, touting its merits at pretty much every available opportunity. So his posting this Monday morning on the Council Message Board came as something of a surprise: calling a Special Called Meeting of the Austin City Council with the Land Development Code Advisory Group – the citizens' advisory group tasked with assisting city staff and consultants in "the development and implementation of a revised land development code for the City of Austin," the process also known as CodeNEXT.

That process has been fraught with controversy for most of its (overlong) duration – partly having to do with staff shake-up in the Planning and Development Review Department, but mostly reflecting the most deep-seated divide in all of Austin politics: that pitting of traditional neighborhoods on one side, against development and "New Urban" interests on the other. It's old Austin vs. new Austin, and it's re-enacted in most every zoning fight that comes before City Council, and in many of the elections as well. Most currently, it's the Bull Creek Road Coalition vs. Friends of the Grove in Council chambers, and Sheri Gallo and Natalie Gauldin against Alison Alter and Leslie Pool on the November ballot. And it's reflected very clearly in the transportation bond discussion as well, with center-city neighborhoods in particular expressing a lot of skepticism over the corridor plans which seem to offer little for them but the threat of more gentrification: essentially, tearing down small businesses to create commuter routes and high-end condos, which is the same fear they have about the revised land development code.

So it was a surprise – at least to me – to see Mayor Adler calling for Council to wade into this particular fray, at this particular time – asking his colleagues, in essence, to declare their intentions regarding the "complex issues and trade-offs that will need to be addressed as we consider the new code." To be sure, such clarity is desperately needed by everyone working on CodeNEXT: Is the intent to protect neighborhood plans but ease restrictions and encourage much greater density on corridors and in greenfields, as one faction of the staff and CAG members have been arguing? Or is it to sweep away the existing plans, and change the character of single-family neighborhoods everywhere, as the other faction would like to see? That's a basic question that needs to be answered at the highest policy level, to let everyone working on this know what they're supposed to be working toward. But the answers are not going to make everyone happy, and may be problematic for the smooth arguing of the transportation bond campaign.

In his pitch to the Chronicle editorial board regarding the bonds, Mayor Adler indicated that we need these corridors in part to build up the density directly along the corridors, so that areas deeper into neighborhoods can be spared from greater disruption. But it's not at all clear that that is the consensus view on the dais. Forcing that question, mere days before early voting starts on his signature transportation initiative, is a bold move indeed. I sincerely hope it works.

Save Money Now! If you're 65+, or if you don't own/operate a car, you could be saving about $6.50-$10 a month on your utility bill, with a simple email or phone call. Such folks are exempted from paying the city's Transportation User Fee; see details at www.austintexas.gov/faq/what-transportation-user-fee.

2016 Austin Archives Bazaar is a free event, organized to introduce folks to the resources and services available at archival repositories in Austin and Central Texas, including the Austin History Center, Texas Archive of the Moving Image, the Dolph Briscoe Center for American History, and more; there are also speakers every half-hour on the Scholz Garten stage. It's this Sunday, Oct. 16, from 2-6pm, at Saengerrunde Hall, 1607 San Jacinto; more info at www.austinarchivesbazaar.org.

"Israel/Palestine: An Act of Seeing" is an exhibit of Mocha Jean Herrup's photos from her work in Israel and the occupied West Bank. "I traveled abroad in 2013 to research Israeli film, better connect to Judaism, and enjoy queer Tel Aviv," says Herrup. "I came back devastated, and with a different worldview. It has taken a while but I am ready to present the layers of my reactions." The exhibit – "photographs of prime ministers, Academy Award-nominated filmmakers, tear gas being shot from behind an illegal Jewish settlement, queer performance, students in Ramallah, a cup of espresso, organized into a series of diptychs ... that recognizes racialized seeing and passive acts of demarcation" – shows at the Prizer Gallery, 2023 E. Cesar Chavez, from Oct. 14-29. Herrup will discuss the work, and her experience, each Sunday, Oct. 16 & 23, 3-5pm at the Friends Meeting House, 3701 E. MLK.

The 42nd annual Hyde Park Fire Station Festival celebrates the citizens' campaign that saved the fire station at 43rd & Speedway, which in turn led to the formation of the Hyde Park Neighborhood Association. It takes place this Sunday, Oct. 16. Come meet Hank, the Chronicle office dog, who'll be following in the Halloween parade, departing from Shipe Park, 44th & Avenue G, at 3:45pm.