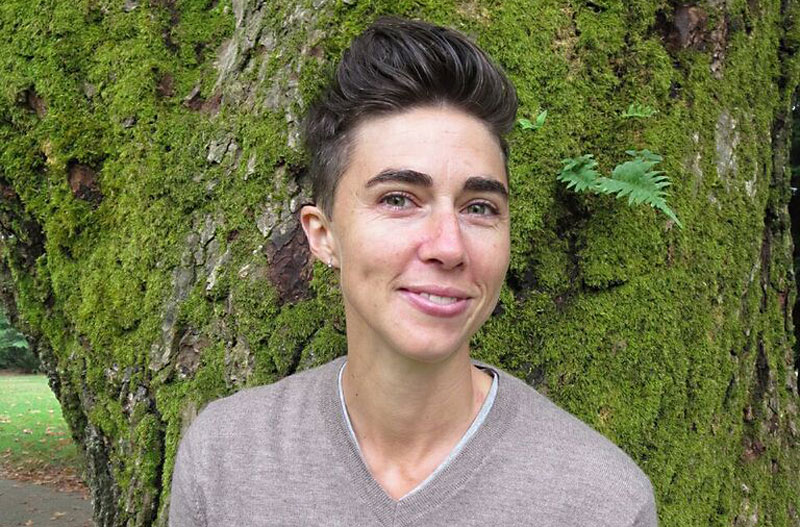 Humans' healthy survival on this Earth depends, in part, on what happens to our bodies when we die. Currently the two main processes – conventional burial and cremation – are environmentally destructive and often less than compassionate. "We will all die someday, and our culture doesn't do a very good job of acknowledging that or really honoring it," says Katrina Spade, founder and executive director of Urban Death Project.

Cremation is a highly energy-intensive process that uses fossil fuels and emits a massive amount of carbon dioxide; conventional burial places millions of tons of metals, wood, concrete, and toxic fluids into the ground. "Many people find it deeply meaningful to go directly back to the earth after they die, and when people find out [about the pollution], it's like, 'Oh, I don't think I want that to be my last gesture.'"

The recomposition center prototype, a self-contained system approximately three stories tall, vertically designed to consider land use, transforms human bodies into soil via the process of natural decomposition. Each body naturally decomposes on its own, with an individual ceremony, but the output material created – a nutrient-rich soil – is collective. "That was very by design," says Spade. "During the process the bodies of the deceased are transformed completely: Molecules are rearranged and reformulated, meaning we actually cease to be human during the process of decomposition. We're all part of the natural ecosystem and we embrace that."

The body decomposes into nutrient-rich soil, which is used to grow new life. (by Urban Death Project)

The compost soil (again, categorically not human remains) will be used in three main ways: in on-site memorial gardens; as an option for loved ones to take away to spread in favorite outdoor spaces; and in future partnership with city parks. "We can think of it as folding the dead back into the communities where they lived, because it's really about that full cycle."

Accessibility is as paramount to the project as its sustainability. "Our mission is to create new alternative death care that is equitable, ecological, and meaningful," Spade says. The current for-profit funeral industry often uses the unfamiliarity surrounding death to sell needless consumables, such as expensive caskets. "We believe there's a totally different model that would honor people over sales." Spade explains their goal is a fee-based nonprofit structure, with individual recomposition coming in under the cost of a cremation or funeral. They also plan to offer a sliding scale, supported by a cultivated culture of giving, similar to the public radio model.

Urban Death Project has approval to build their prototype and run a pilot program at Washington State University, and their goal is to have the first recomposition center built in the city of Seattle by 2023.

"One of the things that recomposition does is remind us that humans and the natural world are deeply, deeply interconnected. It couldn't be more literal, really, letting the deceased grow new life after they've died. Realizing this connection between ourselves and this natural cycle makes us better stewards of the environment, and an acceptance that death is a natural part of life really does cause us to be more appreciative of our daily lives and others."

Katrina Spade will present her pitch for the Urban Death Project alongside five other finalists at the "Place by Design: Resilience + Health" session, featuring projects and initiatives that improve public health through design, on Monday, Oct. 10, 10:15-11:15am, in Austin Convention Center Room 9BC. 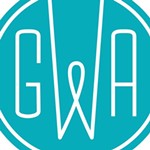