SXSW Eco: A Better City Built to a Hip-Hop Beat

How architecture can be used to challenge injustice 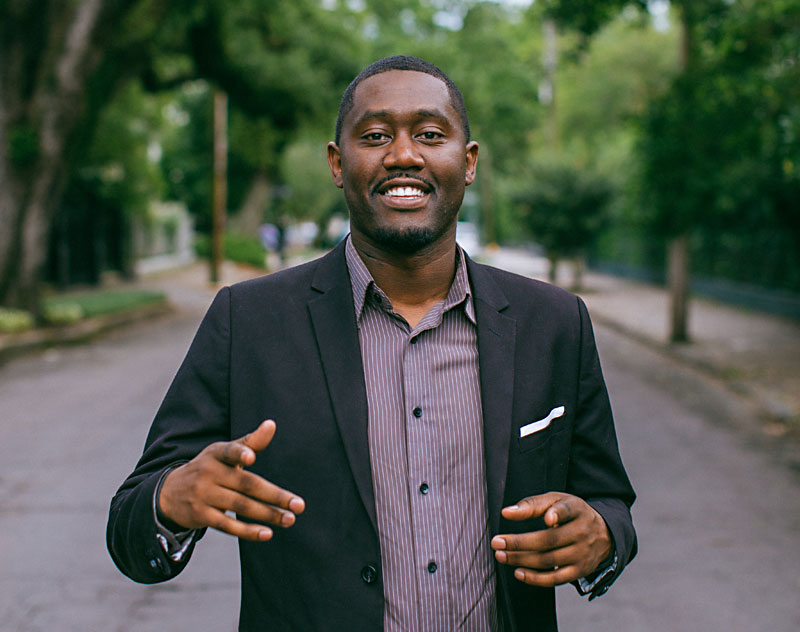 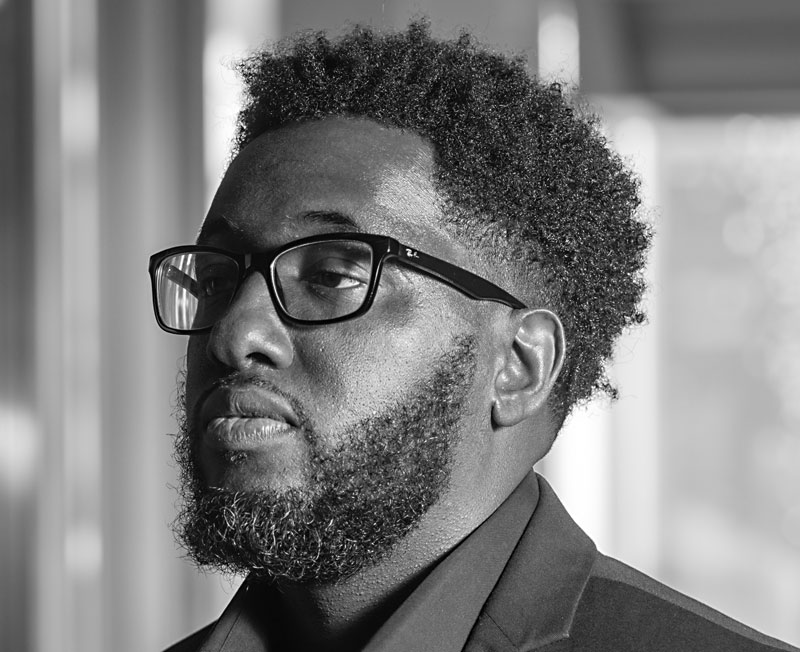 When masters forced slaves and indentured servants to enter homes through the side entrance, they were reinforcing a caste system that stripped African-Americans of their rights and humanity.

But the end of slavery in America didn't see the end of the side door. Black Amer­i­cans continued to avoid the front entrance of homes, even their own, during the Jim Crow era. And it's an imposed behavior that permeates in modern times, says architect Bryan Lee Jr., Place + Civic Design director for the Arts Council of New Orleans. Lee says that when he would enter his grandmother's house while growing up in New Jersey, he would usually use the back or side door. "The general language of the door is universal for everybody," says Lee. "The way in which we use the door is colloquial to black people."

How institutions of power and privilege use space to codify injustice perpetuates today. It can be seen in New York City, where real estate developers built a separate entry for low-income tenants in luxury complexes before the practice was banned. Or, more broadly, in poverty-stricken neighborhoods across the country, where coffee shops open instead of the grocery stores residents have been needing for decades. These examples illustrate "the ways in which people are excluded from the process of architecture and design," Lee says. "There are inherent connections between the physical spaces that we exist in and our everyday lives."

Lee is among a growing group of architects subverting this status quo by merging hip-hop with architecture. Hip-hop, by its very nature, is "ephemeral" and "momentive," Lee says – a visionary culture affecting social change. Therefore, by infusing hip-hop's revolutionary tenets into architectural design, urban planners can create equitable cities that uproot social injustice.

This theory doesn't only apply to practice. It's also relative to recruitment. While architects of color such as Norma Sklarek and Albert Cassell have been influential, they're not the standard bearers championed in school, says Michael "The Hip-Hop Architect" Ford, director of BrandNu Design, the firm behind the Universal Hip-Hop Museum in the Bronx. This lack of representation therefore leads to a further lack of diversity in the field. Hip-hop is "a way to make architecture relevant to a community of people that the profession may not have been as relevant to," says Ford. "I felt the need to somehow interject my culture – my upbringing – into the profession if I was going to survive it."

Ford will join Lee and Forbes editor Zack O'Malley Greenburg to talk about the emergence of hip-hop architecture for a special SXSW Eco keynote conversation on Oct. 12, exploring both the origins of the movement and how architecture can be used to challenge – and remedy – injustice and racism faced by underserved populations in America.

Think about it in terms of protest, says Lee. When people take to the streets and social media to protest police brutality or environmental dangers, they are using their voices to demand social change. "Protests are an unyielding hope for the future," says Lee. "When the language of architecture can be used as that voice, we can make exponential impact."