Gondolas to the Rescue? 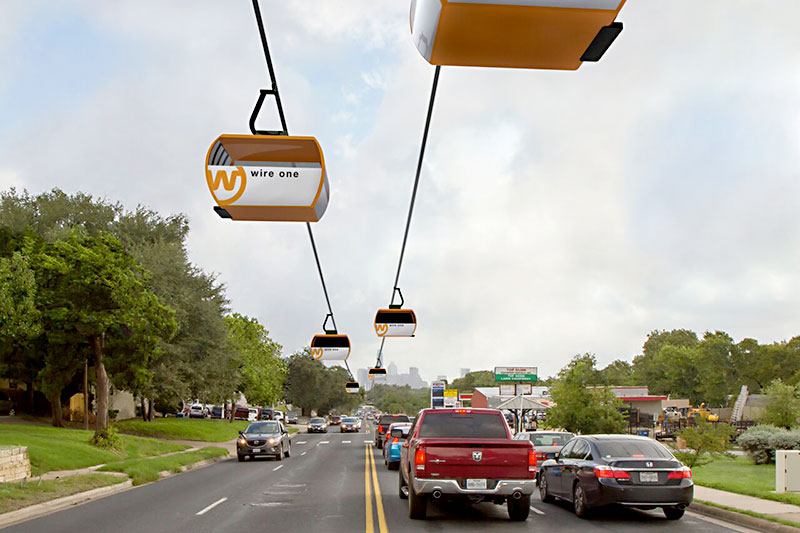 The Central Texas Regional Mobility Authority is considering a detour from its usual business of building and operating toll roads. The Board of Directors on Wednesday approved funding for a study that will examine an idea that caught public attention despite tough questions about its basic integrity: Gondolas.

Specifically, the nine-week, $15,750 study (split three ways with the city of Austin and Capital Metro) will examine Wire One, the latest iteration of a so-called "urban cable" system cooked up by designer Jared Ficklin. That proposal would string up an eight-mile system of aerial cable cars – imagine enclosed ski lifts – from the UT campus down to South First Street and Slaughter Lane. From any one of the 19 stations, riders could catch a gondola and, at the approximate speed of a bicycle, float serenely above the traffic below.

The CTRMA's vote is an impressive turnaround for Ficklin. The self-styled creative technologist has been pushing his solution for Austin's transportation problem since 2013. Finally, with a little help from Travis County Commissioner Brigid Shea, he managed to present the basics of Wire One to the CTRMA board on Sept. 7. Shea said that she took the idea to CTRMA Executive Director Mike Heiligenstein and board member David Armbrust two years ago. "If you could provide a relief valve for several thousand people to get out of Downtown and to a park-and-ride on the edge of a major highway network, that seems to me to be worth looking at," Shea said.

In a city where peak hour traffic congestion passes for a crisis, the competition among proposals is brisk. This month, the Austin Chamber of Commerce suggested that reversing urban sprawl should be the priority. When asked about Wire One, the Chamber's regional mobility director, Andy Cantú, said bluntly, "Gondolas are not a mass transit solution."

Based on Ficklin's very rudimentary and optimistic estimation, Wire One would carry more than 13,000 passengers per day. From 2008 to 2011, the Austin Transportation Department counted an average of 31,480 cars per day on South First at Lady Bird Lake. And this past spring, Capital Metro's No. 10 bus – which Wire One would replace if all goes according to plan – carried 4,273 riders each weekday.

The CTRMA will tap the Texas A&M Trans­portation Institute to analyze those numbers and more. Researchers there will take a closer look at Ficklin's math and determine whether his wide price range – between $287 million and $555 million – is on the money. They'll also examine other gondola systems across the world.

Almost universally, the technology is deployed where geography otherwise precludes more conventional transit operations. Several South American cities have built them to ferry passengers up and down steep mountainsides. At more than six miles and growing, only the Teleférico in La Paz, Bolivia, approaches Wire One's ambitious eight-mile length.

Closer to home, there's another gondola system worth inspecting by the TTI researchers. In 1984, private financiers bankrolled the Mississippi Aerial River Transit line in New Orleans. One year later, it closed due to dismal ridership. 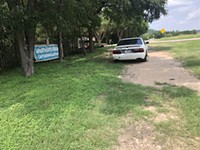 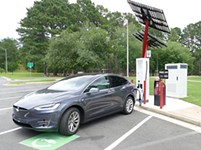