Give Beth a Leg Up on Saturday 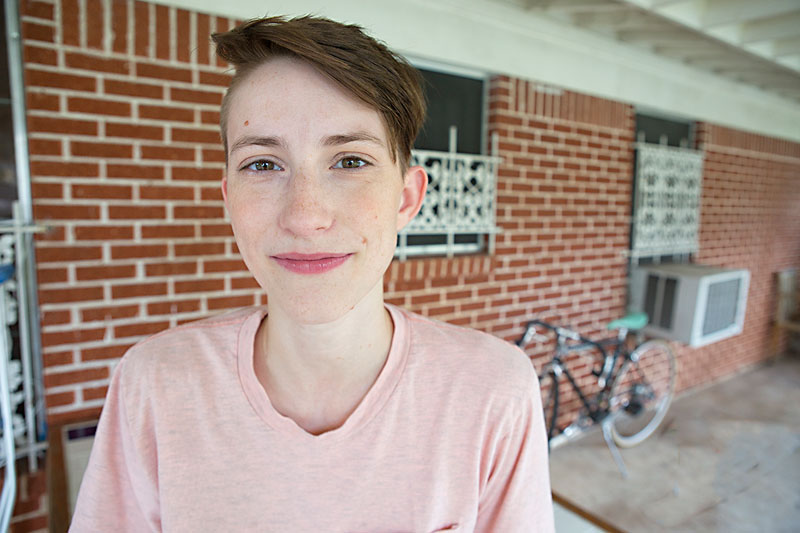 This spring, UT student Elizabeth English was riding her bike home from school when a Dodge Ram hit her. The driver, an undocumented immigrant driving a borrowed truck, dragged English 2,000 feet and then sped away, leaving bystanders to care for her ravaged body until paramedics could arrive.

Doctors told loved ones they weren't sure if English would survive. She did, but the physical toll was severe. Her right leg was amputated, and in the months since she endured numerous operations. All of that would be enough to deal with, but English has also spent a great chunk of her recovery fielding medical bills and trying to secure funds for a prosthetic leg (see "An Unforeseen Cost," July 8). It felt particularly cruel to be recovering from an amputation – that happened through no fault of her own – and also be living paycheck to paycheck. "To be paying for it is a horrible reality," she said.

The GoFundMe page English's family set up has raised nearly $75,000 since April 1, but English said the $100,000 goal was just a conservative estimate and doesn't reflect the enormous financial burden she's under. Prosthetics can cost more than $20,000, and they don't last forever. "Since I'll have to pay for a prosthesis every three to five years, will probably never be able to ride a bike again, and have other complications healthwise, I will need all the money I can get," she said.

In the meantime, English said she's waiting to hear back from Disability, and her impressive stack of medical bills ($1 million and counting) are in collections. To that end, local USA Cycling squad Team Super Awesome is hosting a Give Beth a Leg Up benefit on Sat., Sept. 10, at Austin Beerworks. Tickets are $25, and come with three beer tokens. There will be music from the Rotten Mangos, BLXPLTN, and the Minor Mishap Marching Band, and dozens of local businesses have donated to the silent auction. Proceeds go to English's medical bills.

"That driver shouldn't have been in Texas, in Austin, or drinking and driving, so I just want to be taken care of so that I can work, play, and be happy." 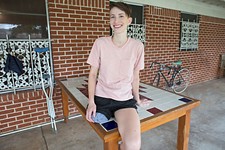 An Unforeseen Cost
Elizabeth English wasn't supposed to live. Now she struggles to recover after a devastating hit-and-run.