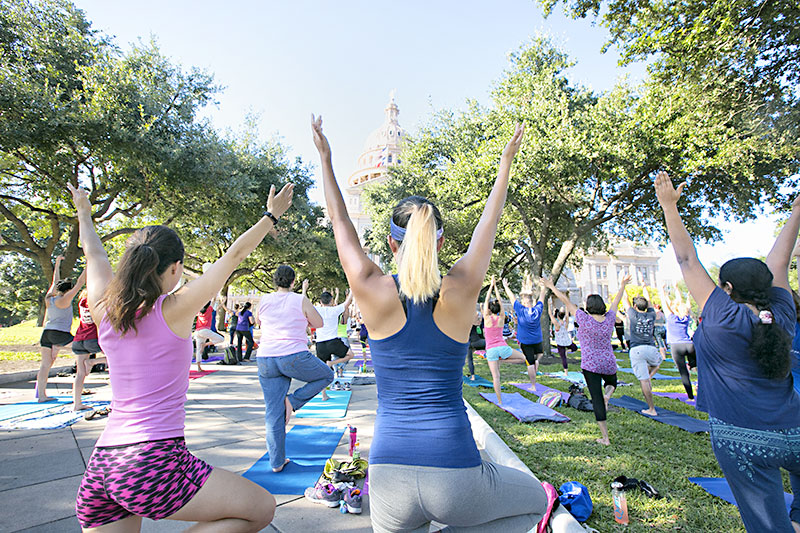 Round Rock Police reported Wednesday that Travis County Sheriff's Sergeant Craig Hutch­in­son, found dead in his own backyard shortly before 2am on July 25, died from a bullet fired by his own weapon. Officials declined to confirm a cause of death but wouldn't rule out suicide. Previous reports indicated Hutchinson died while investigating a burglary.

Texas Facilities Commission plans for the Capitol Complex and the North Austin Complex (located between 45th and 51st streets along Lamar) were scheduled to be unveiled as the Chronicle went to press. The commission has been eyeing ways to develop the valuable real estate it controls around the Capitol, while pulling state employees out of expensive offices and getting more use out of the J.H. Winters building.