A short play, in one looong act 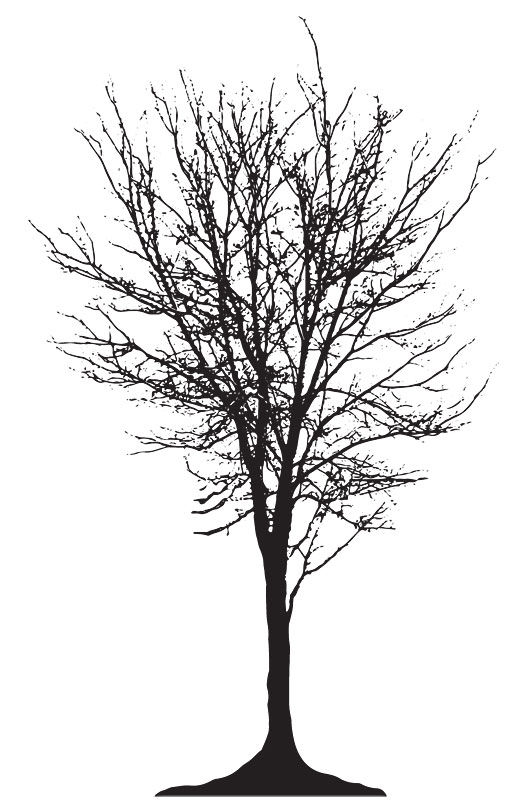 Tarragon, sitting on a low landscaping rock, is trying to scrape grackle poo off of his boot, without much success.

Chad: Is he gone yet?

Chad: Yes, the boss. The man who runs the city, who hires all the department heads. The man everyone in here works for. Is he gone yet?

Tarragon: [gloomily] Not yet.

Chad: But the job. He was supposed to become head of the International City/County Management Association.

Tarragon: [staring at his boot, muttering] Can't get rid of it.

Chad: Exactly! What does it take to get rid of him?

Tarragon looks up, as if noticing Chad for the first time.

Tarragon: Well it's hardly the first time, is it?

Chad: Yes. You're right there.

Tarragon: [after a long pause] I thought he would be gone in the spring, before ... [looking down at his boot and frowning] before the birds became so prolific.

Chad: Springtime! Yes. It seemed almost impossible that it wouldn't happen then. When Council finally called for his performance review, after so many delays ...

Chad: And it was clear so many of them wanted him to go.

Tarragon: [after a long pause] So what happened, do you suppose? Why didn't he go then?

Chad: [after an even longer pause] That's a good question.

Tarragon and Chad do not appear to have moved. There's now grackle poo on both of Tarragon's boots, and on one shoulder.

Tarragon: [starting up, as if from sleep] But that wasn't the first time, either, was it?

Chad: The first time? Hardly. The man has more lives than a cat. More than that tree, in any case.

Tarragon: So, why is he still here?

Chad: Connections, luck, black magic – I can't explain it. He had enemies from the start, of course, and it got worse when he started to bring in his Ft. Worthian colleagues. For six years he stayed just one step ahead of a hostile City Council, it seemed: riding the wave of five votes – for six years! – of council members who did not want to replace him at that given moment.

Tarragon: But he stayed on the wave.

Chad: Yes, he did. Even through the tsunami of single-member districts, and 10 new council members, several of whom had campaigned specifically against him. When that struck everyone thought he was done.

Tarragon: But he wasn't.

Chad: No, the smoke cleared, and still there he was, the boss of all you see around you. [Both stare at the tree, and fall into silence.] And then, even after that, reports began piling up, about dysfunctional management in key departments (you know which they are). And none of them got fixed, none of them got addressed, and then – well, that brings us back around to this spring, and that performance review. [With a large sigh, Chad falls into silence.]

Tarragon: Still, it seems he's going to go soon now. I heard the decision on the management job might be announced today.

Chad: [after a long pause] I heard tomorrow.


The Big Luauski. The Thorne Dreyer Birthday Bash & Hawaiian Shirt Blowout is today (Thu., July 28), 6:30-9:30pm, at the High Road on Dawson, the former Elks Club at 700 Dawson Rd. Featuring live music from Austin legends Greezy Wheels and Bill Oliver, free Hawaiian food, a cash bar, and a visit with filmmaker Keith Maitland, director of the acclaimed documentary Tower. $15 suggested donation, and for another $15, buy one of a beautiful collection of vintage Hawaiian shirts. Donations are tax-deductible, and benefit the New Journalism Project, the nonprofit behind the Rag Blog and Rag Radio (www.theragblog.com).