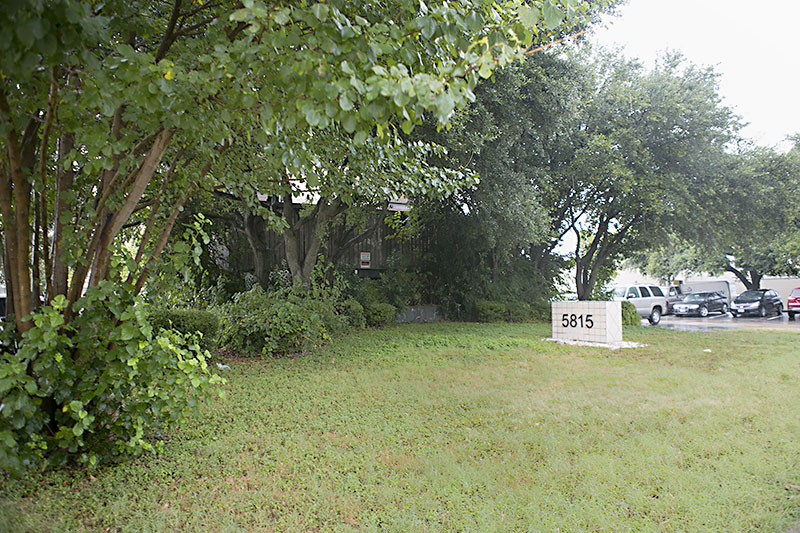 For the past 21 years, Midtowne has been a gay community destination, discreetly located on Airport Boulevard near Highland Mall (Photo by Jana Birchum)

For the past 21 years, Midtowne has been a gay community destination, discreetly located on Airport Boulevard near Highland Mall. Gay, bi, and questioning men of all ages (over 18) frequented the spa. Along with a workout facility, the space also featured a hot tub, saunas, and private rooms for rent.

"It was a safe place for gay men to go have sex," says a local LGBTQ activist and political consultant who frequented the spa for many years. Midtowne required valid ID to enter. They also offered HIV testing, educational resources, and free condoms on-site, he said. "It's the evolution of change. [Gay men] used to go to the bathhouse, now you just download an app. We're losing another place to get tested."

Over the years Midtowne dealt with its share of controversy. The space opened in 1995, just as the country was beginning to recover from the AIDS epidemic of the Eighties. Bathhouses were a source of contention – to some they were integral to gay culture, for others they were dangerous. Local safer-sex activist José Orta worked to keep additional bathhouses out of Austin, referring to Midtowne in 1997 as a potential "HIV incubation factory."

However, in 1998 City Council unanimously voted to not rezone Midtowne Spa as an adult-services business. Ever since then, Midtowne worked closely with the Travis County health department to keep the facility safe.

Today, the spa's general manager says that they're ending on a high note. "Last year was our best yet, financially speaking." But after two decades of running multiple locations, owner Mike Zappas has decided to retire. "Mike's had the business for years," says the GM. "He's reached an age where he wants to do other things, and none of his kids wanted to take it over."

The new owners will take over the Austin location on Friday morning. Though it's been a relatively quiet transaction, the GM believes offices will replace the spa. Likewise, Zappa's other locations have either been sold or are currently on the market. Now, the closest bathhouse is in San Antonio.

"As far as we know, there are currently no plans to open another facility like ours," says the GM. "We've been very fortunate. We appreciate all our customers and we'll miss our regulars."

Ed. note: The subjects in this story requested anonymity because of privacy concerns.

An earlier version of this story mistakenly reported that Midtowne's spas in Los Angeles and Denver were owned by Mike Zappas and would also close. Those facilities remain open and are actually owned by Martin R. Benson Trust in L.A.