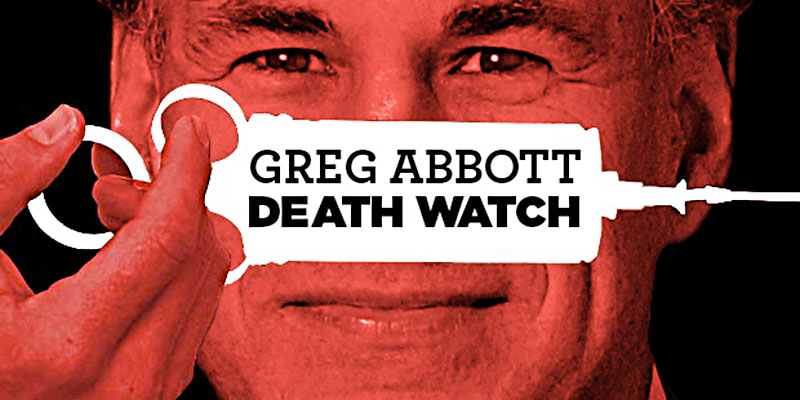 The U.S. Supreme Court ordered Monday that it will take up two pivotal Texas death penalty cases when it resumes session in the fall.

First is that of Bobby James Moore, the 56-year-old from Houston who shot and killed 72-year-old James McCarble in 1980 during a robbery at the supermarket where McCarble worked. Moore's attorneys have argued that their client is intellectually disabled and therefore not competent for execution. That was something Moore's attorneys weren't able to challenge during his trial; it took 2002's Atkins v. Virginia ruling to establish a standard for intellectual incompetence rendering someone ineligible for execution. Moore's case was brought back to a trial court, where his sentence was reduced to life without parole. Moore returned to death row after the Texas Court of Criminal Appeals reversed the trial judge's decision.

The Supreme Court's justices initially rendered an order establishing that they planned to look at whether keeping Moore – or any inmate – on death row for as long as Moore has been there (more than 30 years) could be considered a violation of the Eighth Amendment, which prohibits cruel and unusual punishment. A revised order clarified that the court will only consider Moore's intellectual constitution.

The second case concerns Duane Buck, 52, who shot and killed his ex-girlfriend Debra Gardner and her friend Kenneth Butler in front of Gardner's children in her Houston home in 1995. Buck is certainly the man who killed them. What's left in question is whether he was rightfully deemed a future threat. At trial, during the sentencing phase, a psychologist, Walter Quijano, confirmed a prosecutor's presumption that "the race factor" – being black – "increases the future dangerousness for various complicated reasons."

Buck's case has already gone before the Supreme Court once, in 2011, to argue that his sentence was racially biased. (Racial bias has led the bulk of Buck's appeals.) At the time, the court granted Buck a stay of execution, giving his attorneys more time, but they refused to hear the case. His argument failed, the justices concluded, because Quijano had been called by the defense.

In other death row news, Smith County native Kerry Max Cook received a full exoneration for the 1977 murder of Linda Jo Edwards. Cook spent nearly 20 years in Livingston before being freed on bond in 1997, but had been living as a convicted criminal in the eyes of Texas law ever since. His attorneys filed for relief in 2015 on five grounds – including that he was legitimately innocent – but the state chose only to grant a hearing because Cook's rights to due process were violated by the presentation of false testimony from Ed­wards' boyfriend, James Mayfield.