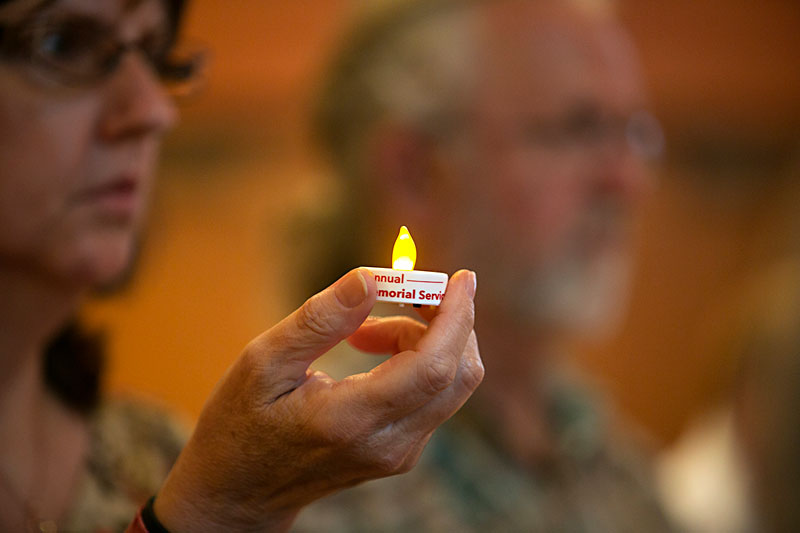 Another election, yet again: Early voting began May 16 for the May 24 primary run-offs, with a total of some 332 Democratic voters coming out on the first day – something like 0.05% of the registered voters – and two locations not getting a single customer. Early voting continues through May 20. See our endorsements.

City Council meets today (Thu., May 19) with a substantial agenda and a few potential speed bumps and big-ticket items: notably $15-20 million for police officer body cameras and related technology, and a paltry $418,000 for summer swim staff. Also to be pondered is a potential new taxi franchise, this one a driver-owned co-op. See "It's All on Camera," May 20.

Chimene Onyeri, suspect in the Nov­em­ber assassination attempt on Judge Julie Kocurek, was removed from a Harris Co. jail after the county dropped murder charges filed against him in connection to a 2015 killing. He was brought to Travis County on Wednesday, where he'll stay in custody.

Pharmaceutical company Pfizer announced measures Friday to curtail the use of their drugs in lethal injections, making it the last and largest FDA-approved pharmaceutical manufacturer to shut off direct sales to prisons. The company will continue selling products that could be used in executions, but it will restrict those sales to select wholesalers that can prove they will not resell to correctional departments that conduct executions.

The number of uninsured Texans fell to 16.8% in 2015, according to the latest National Health Interview Survey from the Centers for Disease Control and Prevention. While Texas continues to be one of the leading states with a high number of uninsured residents, that number has improved since the Affordable Care Act: In 2010, over 25% of Texans were uninsured.