Our City, Our Headache 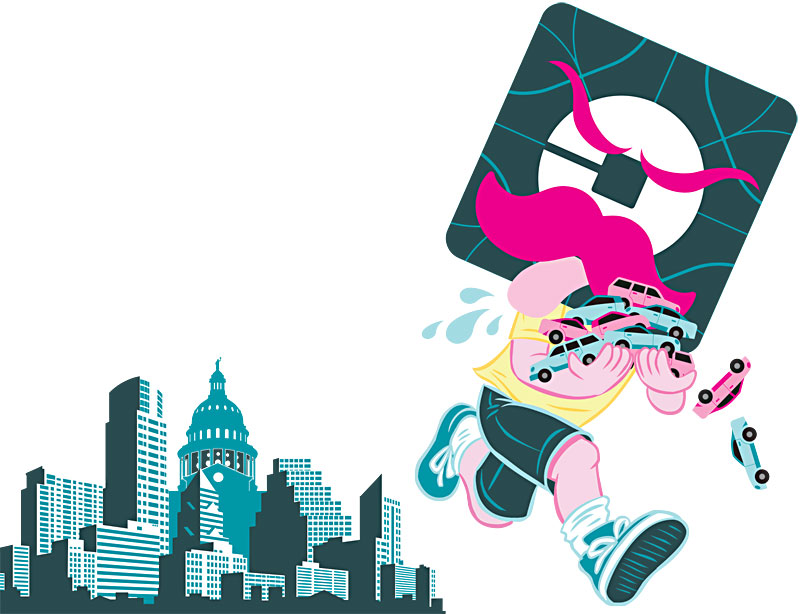 One thing is certain: Saturday's election resolved little. By rejecting Prop 1, voters did indeed "send a message nationwide, that if a city wants to stand up for itself and insist on writing its own rules, you can win," as former council member and current Our City, Our Safety, Our Choice spokesperson Laura Morrison told the Chronicle.

But locally, the message is less clear. By claiming that the city was "forcing" them to leave on Monday morning, Uber and Lyft have succeeded in directing a lot of driver and rider ire toward City Hall. Offices have been besieged with complaints and accusations. It is not, in fact, the case that the city forced the ride-hailing behemoths to leave – every member of Council interviewed by the Chronicle said they wanted the companies to stay and would have been willing to work with them to make that happen. As Council Member Delia Garza put it on Facebook, "Uber and Lyft have chosen to leave Austin. They voluntarily turned off their app on Monday and abandoned thousands of their drivers and customers. ... Austin is being held hostage by two billion-dollar companies essentially because they refuse to fingerprint their drivers."

However, now that they've left for the time being, it's clear that no one has the perfect solution to fixing the mess their precipitous departure has made. In the articles below, we look at what City Council, transportation network companies, cabs, and the Legislature are planning in Prop 1's wake. We've also provided a timeline of events as a refresher on what led up to our present situation. For those of our readers wanting election coverage, please see our online Daily News. – Amy Kamp