Tracking back on Marc Ott's previous disciplinary memo to Acevedo 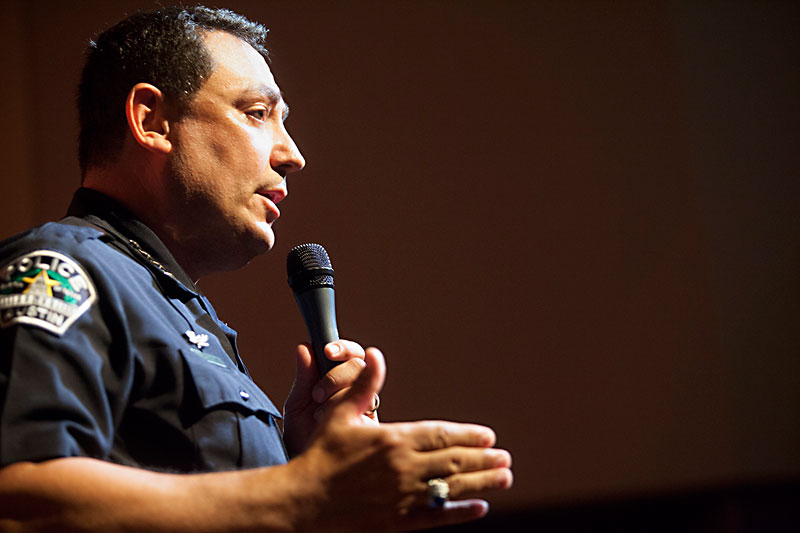 As noted last week ("Ott and Acevedo at Odds," May 6), City Manager Marc Ott's April 15 disciplinary memo to Police Chief Art Acevedo contained a few contextual references that – for reasons having to do with the Freedom of Information Act – weren't immediately able to be clarified. Among them was a mention of an Aug. 2011 disciplinary memo delivered to Acevedo that Ott cited to indicate a pattern of "operation and judgment concerns" on behalf of the popular chief.

That memo, delivered to the Chronicle on Friday, came after Ott's office learned that Sergeant Todd Harrison – who's served as the president of CLEAT (Combined Law Enforcement Associations of Texas), the union of Texas police unions, since 2009 – was using Association Business Leave money to attend to his CLEAT duties. (ABL money gets pooled by the city through sick leave contributions from Austin police officers to pay the salaries of local union officials who leave their APD assignments to focus on union business. See "Time Bandits in Uniform?," Aug. 12, 2011, for that story.) Shortly after learning that Harrison was using COA funds to pay for union duties, Ott delivered a memo to Acevedo suggesting that the chief "pay closer attention to operational details." 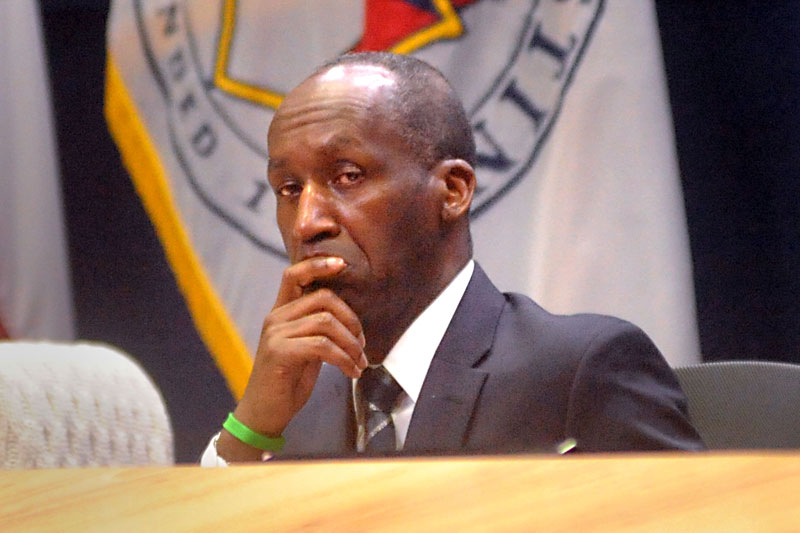 "This latest issue regarding the CLEAT President and use of Association Business Leave could have been avoided if we had simply followed the Meet & Confer Agreement," Ott wrote in the 2011 memo. "The language is very restrictive and it is clear; the Association Business Leave hours were not intended to be utilized by the state police union." Ott also mentions "other instances," such as issues with DWI blood draws and the spring 2011 standoff between Acevedo and newly entrenched Police Monitor Margo Frasier (see "Point Austin: The Monitor Comes Knocking," May 27, 2011) as other examples of instances in which a demonstration of "management initiative" on Acevedo's part could have kept stories from the press.

"Although the command of the Police Department is yours, I expect you to exercise proper judgment in how you implement procedures and respond to issues," Ott wrote. At the time, Ott issued no tangible discipline for Acevedo – no loss of pay or freedom to travel for work without prior approval from the assistant city manager.