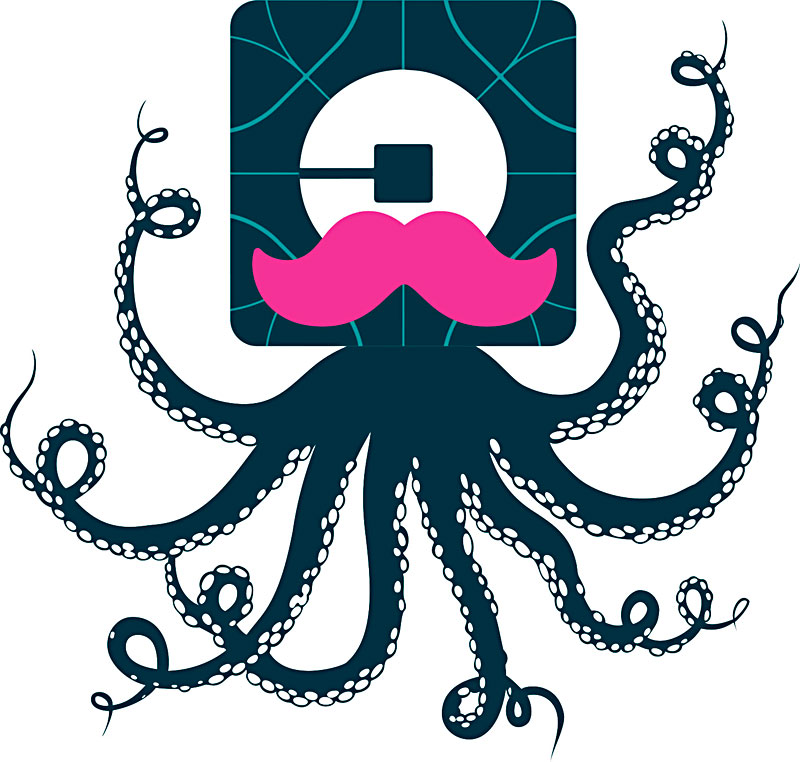 Last week, I reported, as Travis Consi­dine of pro-Prop. 1 PAC Ridesharing Works for Austin told me, that if Prop. 1 fails, the city would take over the background checks for TNC drivers, no longer requiring "Uber and Lyft to keep doing criminal background checks" of their own. (See "Campaign Finance Reports Shed Light on Prop. 1 PAC Spending," April 15.) And that is the narrative that RWA has been pushing, with RWA mailers claiming, "A vote against Prop. 1 would require the City of Austin to take over the entire background check process."

But the existing ordinance, which stays in place if Prop. 1 fails, doesn't have the city doing background checks, say city officials. Instead, the process will likely be outsourced to a third party – the same way it is now.

Considine said, "If Prop. 1 fails, a completely new city-run system will need to be established to handle the background check process for rideshare drivers because the results will now include FBI data to facilitate the fingerprinting process, which according to federal/state rules can only be handled by a governmental entity."

But Council Member Ann Kitchen, who's led the fight for TNC regulations, says claims like that by Uber and Lyft are "an attempt to deceive the voters." While the city has offered to facilitate the fingerprinting process, and to create a fund to incentivize it, they're not taking over responsibility for the process, nor paying for it (another key RWA claim), because funding would come from a dedicated 1% fee on TNC revenue. While Kitchen concedes there are details to be worked out, she says the checks could either be done the same way they're currently handled for other drivers-for-hire, or the TNCs could continue to use their own vendors, but adding a fingerprint component.

Regarding that process, Considine said, "Our coalition's position is that the council has not prepared for a city takeover of the system. The council has yet to specify how much it will cost taxpayers to properly administer the program when they take it over. They also haven't provided any responsive information to ensure compliance with the ordinance." However, as anti-Prop. 1 PAC Our City, Our Safety, Our Choice explained in an April 19 press release: "City ordinance does say that the city may assist drivers with compliance including fingerprints. But it does not commit the City of Austin to paying those costs. And if the City does assist drivers, that assistance would come from the additional 1% fee paid by TNCs for a Compliant Driver Education Fund that is removed from Uber's Proposition 1."

Concerning the 1% fee, Considine pointed to a memo from August 2015, in which Aus­tin Transportation Department Dir­ect­or Robert Spillar wrote, "The collected fees would be used for City transportation infrastructure including upgrading traffic signals, installing pedestrian hybrid beacons, and safety improvements throughout the city [and] to ensure TNCs remain compliant with City regulations."

"How does the city know that the fee will cover the new process and significant infrastructure projects?" Considine asked. "The bottom line is City Council has no idea how much the new process will cost, no procedural model in place with which to base an estimate, nor any idea how much revenue their proposed fee structure will actually generate."

On Tuesday, April 19, Our City, Our Safe­ty, Our Choice held its second press conference in a week at City Hall, with Mayor Pro Tem Kathie Tovo and Council Members Ora Houston, Delia Garza, Sabino "Pio" Renteria, Ann Kitchen, and Leslie Pool in attendance. At the presser, Garza called the RWA's campaign "simply reprehensible" and said, "Uber and Lyft are running a deceptive campaign in a blatant attempt to confuse the voters and allow the corporations to write their own public safety rules."

Meanwhile, accusations of deceptive marketing from Uber and Lyft aren't limited to Austin. In California, Uber recently agreed to pay a $10 million settlement and to stop claiming that its background checks are the "best available," "safest," "industry leading," or a handful of similar claims, after San Fran­cisco's and Los Angeles' district attorneys found that 25 Uber drivers in California had convictions for offenses as serious as sexual assault, burglary, and kidnapping. (Lyft settled a similar suit for $500,000 in 2014.)

Both Uber and Lyft claim the California settlement has nothing to do with the battle over Prop 1 in Austin. Chelsea Wilson of Lyft told the Statesman, "The [district attorneys'] settlement was exclusively focused on language used around background checks. It was not related in any way to the other aspects of our safety process."

But not everyone buys that argument, including Who's Driving You?, an initiative of the Taxicab, Limou­sine & Paratransit Association that's been advertising against Uber and Lyft on social media. Dave Sutton, a spokesperson for the group, responded to Uber and Lyft, saying, "The point of the California lawsuit is that Uber has repeatedly tried to deceive the public into believing its passenger-safety process is superior. Here, the company is doing the same thing yet again."

At press time, the following groups had made formal endorsements regarding Proposition 1:

Sources: Our City, Our Safety, Our Choice, RECA, TCRP 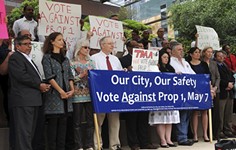