As more take sides on the Uber / Lyft debate, allegations of being bought out are traded 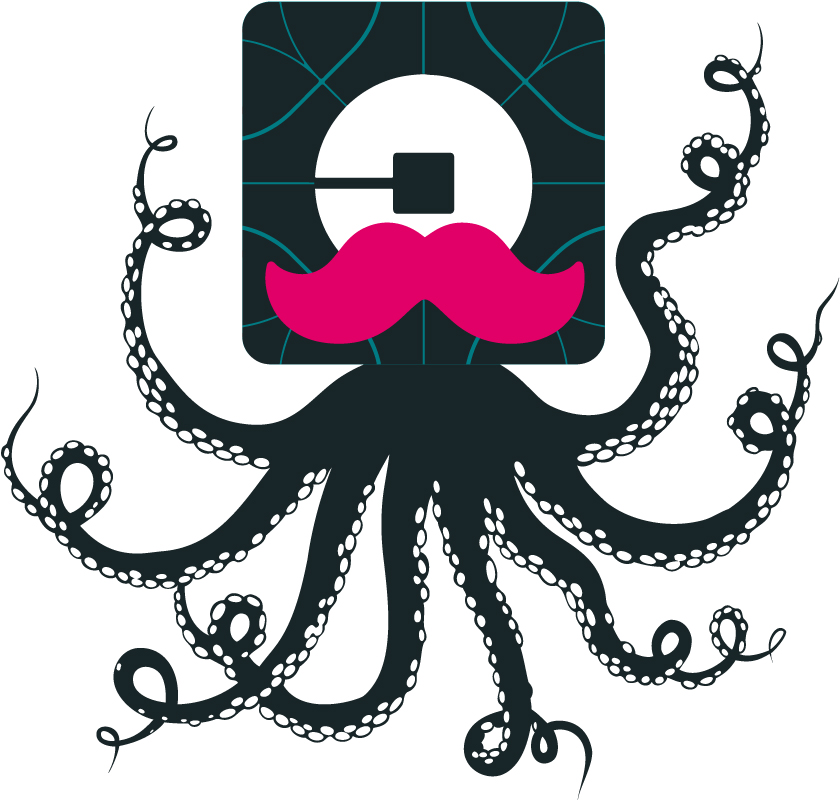 The debate over the May 7 vote on Prop 1, concerning the regulation of transportation network companies (TNCs) like Uber and Lyft, is often framed as a partisan battle, with the Travis County Democratic Party backing the Democratic City Council members in opposing the measure.

The additions come as RWA kicks its campaign into full throttle. RWA has been canvassing around UT's West Mall and at student spots like dollar beer night at Cain & Abel's in West Campus. Uber has added RWA ads onto their email receipts, and Lyft has emailed users directly, writing, "We know that ridesharing won't work here if the new rules go into effect. That's why we support Prop 1, and we hope you will, too."

"I don't think it's an ideological dichotomy," Fischer said: "The pro-ridesharing campaign spans the political spectrum." In some ways, the debate seems to be more of a generational fight than a partisan one. The 23-year-old Fischer, a 2014 UT grad and former president of University Democrats, told the Chronicle, "I see it as an issue that greatly impacts the quality of life of young people." For example, he said, "It's just convenient and it's affordable and students know it's safe."

In contrast, Vincent Harding, the chair of the Travis County Democratic Party, has no sympathy for TNCs. In a March 18 statement announcing the TCDP's opposition to Prop 1, Harding wrote that the election "is not about whether Uber should be in Austin or whether we want Uber in Austin." Instead, he said, it's about "Uber trying to write its own regulations­" which Harding described as a "clear cut example of corporations exercising their power over people and their elected representatives." Also in opposition to Prop 1 is the Our City, Our Safety, Our Choice PAC, led by Gonzalo Barrientos, Sarah Goodfriend, Saundra Kirk, Fred and Dawn Lewis, Laura Morrison, and Joe Pinnelli. According to one of their press releases, "The fundamental issue [of Prop 1] is this: Who will run Austin, local citizens or corporate special interests?"

It seems like people on both sides fear that politicians are being bought: One of the reasons given for the failed attempt to recall City Council Member Ann Kitchen – who as Mobility Committee chair has led the charge for more regulations on TNCs – was a $4,000 donation her campaign received from Lone Star Cab. TCDP Communications Director Joe Des­hotel has also been working against Prop 1, arguing that the issue is similar to Citizens United v. Federal Election Com­mis­sion. He wrote on Facebook, "Oppos­ing is more about respecting the democratic process than agreeing with City Coun­cil. Com­panies shouldn't decide public safety rules." RWA supporters point out that Des­hotel has ties to Electric Cab, but he told the Chronicle: "I don't receive compensation or salary but I'm hoping to soon if all goes well." And he said that doesn't really affect his stance on Prop 1 in any case. "They don't compete with Uber for passengers; [they] only operate within Downtown ... The more Uber and TNCs get people used to leaving their cars at home the better it is for eCab."

Regarding the addition of Fischer and other consultants to RWA, multiple sources have reported that the consultants are being paid between $12,000 and $15,000, with a possible win bonus. Since the PAC reports have not yet been released, that's only speculation at this point. Both Fischer and RWA declined to comment. However, Fischer did respond on Facebook to a comment accusing him of being a "Sell Out," writing, "This comment is a bit too personal." While it's almost laughable for a public figure like Fischer to act like money in politics is "a bit too personal," he clarified that "I was for Prop 1 before I joined the campaign and I sincerely support the current ordinances on the books."

It's not all disagreement: Both Harding and Fischer have expressed concerns about the labor issues related to TNCs. However, while "those are all valid things that should be discussed," Fischer told the Chronicle, "that's not what the May 7 ordinance is about."

For more on Prop 1, see austinchronicle.com/elections.