Should the bar on executing mentally retarded offenders be extended to the mentally ill? 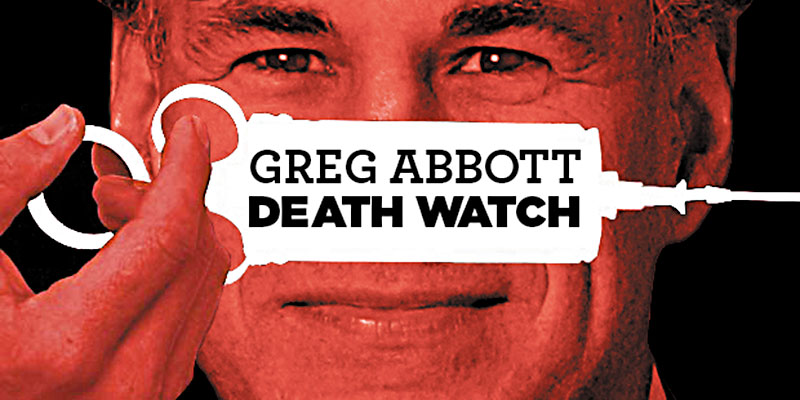 Pablo Lucio Vasquez goes to the gurney Wednesday, April 6, for the 1998 murder of 12-year-old David Cardenas. On April 18 in the border town of Donna, Texas, 20-year-old Vasquez was walking home from a party with his cousin Andy Chapa and Cardenas when Vasquez picked up a pipe and hit Cardenas over the head, then cut his throat. Vasquez and Chapa took Cardenas' body to a field, where they scalped, dismembered, and further mutilated it. The child's body was found under a pile of aluminum panels.

During a videotaped confession, Vasquez admitted to consuming blood from Cardenas' wounds. He also told police he was drunk and high on cocaine when he killed Carden­as, and that "the devil was telling me to take [Cardenas' head] away from him." A ring and necklace taken from the victim were used as evidence to argue that the killing took place during a robbery, grounds for a capital murder charge.

After being sentenced to death, Vasquez filed a petition for a writ of habeas corpus, arguing that he was both mentally retarded and mentally ill, and therefore incompetent to be executed. Federal Judge Ricardo H. Hinojosa denied the petition in 2014.

On Jan. 21 of this year, six weeks after a Hidalgo County judge issued Vasquez's death warrant, his attorney James Keegan filed a series of motions in a Hidalgo County court seeking a stay of execution to allow the court to consider whether killing Vasquez would violate the Eighth Amendment. Denied there, Keegan presented U.S. District Court Judge Randy Crane with the same argument on March 16. The crux of the claim is that Atkins v. Virginia, the Supreme Court case barring the execution of the mentally retarded, should be extended to prevent the death penalty for the mentally ill. "Vasquez is competent to be executed, and is not herein arguing to the contrary," Keegan wrote in the federal filing. "He understands he is scheduled for execution, and he knows why. However, he is mentally ill – seriously mentally ill."

In her March 22 report and recommendation to the district court, U.S. Magistrate Judge Dorina Ramos recommended that Vasquez's claims should be denied for failing to make the argument that Vasquez is in fact so mentally ill as to be unaware of his punishment and pending fate, a key tenet of any Atkins claim. "While there is substantial case law holding that a person who is incompetent to be executed may not be executed, Vasquez points to no case law holding that a person who is competent may not be executed because he is mentally ill," wrote Ramos. "The Fifth Circuit has repeatedly held that the Eighth Amendment does not bar the execution of a mentally ill but competent inmate."

A ruling on the motion remained pending with Judge Crane as this story went to press. Vasquez, if his sentence is carried out, will be the sixth Texan executed this year, and the 536th since the state reinstated the death penalty in 1976.

At press time, it was announced that the execution of John Battaglia, scheduled for March 30, had been stayed. For more, see "Battaglia Granted Execution Stay," March 30.