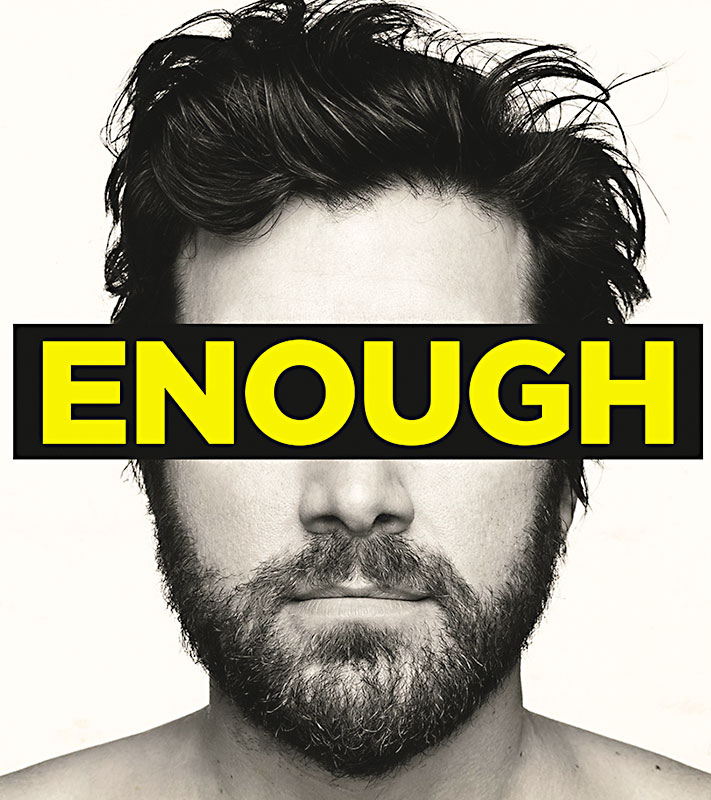 Following the city's unsuccessful trade talks with Lubbock for the ghost of Buddy Holly, a group of concerned citizens are calling on the Austin Music Awards to recall at least five of the 30 nods Bob Schneider has amassed over the years. Noting that 2001 was "a long fucking time ago," the group says this year's Best Residency, at the very least, should've gone to Church on Monday.

"Don't get me wrong – I like the guy," said Nakia, president of Austinites4AnyoneElse. "But even I had to roll my eyes this year. I mean, give someone else a chance."

One of the group's members, speaking on the condition of anonymity, admitted to stuffing ballots for Schneider in the past, but now claims he's seen the error of his ways. "The year Bob almost took home Best Venue? That was me. I can't live with the guilt anymore."

In addition to stripping the songwriter of his titles, the group also asks Schneider to stop performing Lonelyland in its entirety and "get a hobby." "Just like cedar fever, every spring Bob Schneider strikes the Music Awards," states the group's lengthy mission statement. "And much like the pollen stuck to the windshield of our cars, he makes us sneeze. We can't do anything about cedar, but we can do something about this."