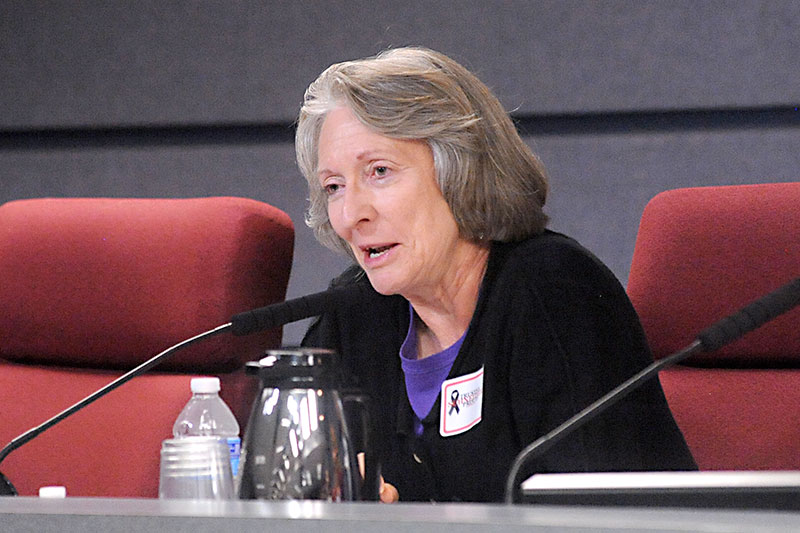 There will be one less sign of Texas' Civil War legacy in Austin, as the AISD board of trustees voted 8-0 on Monday night to take public suggestions to rename Robert E. Lee Elementary in Hyde Park. The window for suggestions for new names is narrow: Nom­inations are being accepted online through April 15. After that, staff will work with the Lee Campus Advisory Committee to come up with a finalized proposal or proposals to be voted on at the May 23 board meeting.

Throughout the process there has been near-unanimity among the board, but on Mon­day, District 3 Trustee Ann Teich abstained. Not due to any love of the Con­federacy, but because she believes that swapping some signs will do nothing to tackle the district's underlying racial issues. A former teacher at some of Austin's most diverse and troubled schools, Teich has condemned the plan as a feel-good distraction.

The debate over the suitability of naming one of AISD's whitest campuses after the commander of the Confederate Army of Northern Virginia has rumbled for years; District 1 Trustee Ted Gordon has said that if this were a majority African-American school district, it would have been changed years ago. The issue finally reached board attention back in November, as part of the larger local and national discussion about lionizing the South's role in the Civil War. While he welcomes and voted for the change, AISD Board Vice President Paul Saldaña noted that it put an unwelcome spotlight on the school and said, "The campus has been held hostage by this issue."

The delay was not caused by policy, but by procedure: The board lacked a clear process to initiate a name change. On Nov. 23, the board adopted a process, and took a step back to let the community speak. The Lee CAC voted in January to request the change, sending a letter to the board stating that the current name "is an impediment to our mission, as defined by AISD, to 'promote excellence in education for all students.'"

Three more AISD campuses – Sidney Lanier High, John H. Reagan High, and Eastside Memorial High School at the Johnston Campus – are named after men who served in the Confederacy. However, Saldaña said, "The Lee community were much more interested to bring this issue to the forefront, really forcing the board to take action one way or the other." He added that he expects that the other three campuses – and perhaps William B. Travis High – will come up for discussion eventually. While there was no immediate community pressure, he said, now that a renaming process is in place, he sees potential to honor people more reflective of Austin's broadening demographics and evolving history. But with the dramatically greater expense of swapping every sign and logo at a high school compared to a much smaller elementary school, plus the much broader communities, he expects those discussions to be much more contentious.