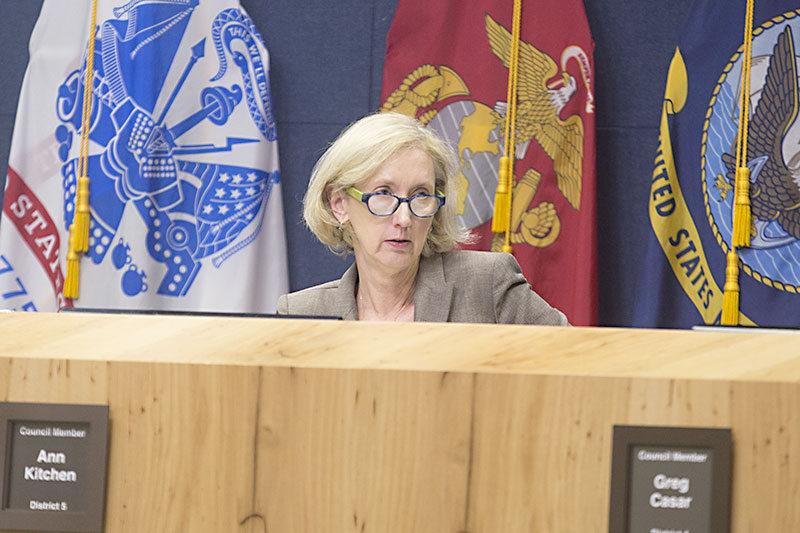 Austin4All, a local political action committee, turned in roughly 5,300 signatures (about 10% more than the required 4,800) late Friday afternoon in support of their petition to force a recall of District 5 Council Member Ann Kitchen, whose term lasts through 2018. If there is a recall election, it would likely happen in November, rather than May 7, when Austin voters will vote on the ordinance dealing with regulation of transportation network companies (TNCs).

The group, whose petition made accusations that Kitchen "has purposefully hurt businesses that employ citizens of Austin" (due to her desire to further regulate TNCs), is arguing that the petition's submission on Friday was early enough to make the May 7 election. But that seems highly unlikely. Texas Election Code states that this type of election "shall be ordered not later than the 78th day before election day." That day, in this case, was Feb. 19, the day the signatures were submitted. Before an election is ordered – which only City Council can do – the Austin City Clerk must certify the petition's signatures, and has 20 days to do so under the City Charter, which means the issue might not reach Council until as late as March 18. Meanwhile, Austin4All faces accusations of election law violations by attorney Fred Lewis.

If the petition is validated, Kitchen has five days to resign instead of facing a recall election, but Kitchen has already said that she won't be resigning. Notably, many of her constituents and fellow council members have supported her; Mayor Steve Adler told the Chron­icle in late January that the recall petition is "a bad idea. Even if you disagree with Council Member Kitchen on this issue [regulation of TNCs], she is a hardworking council member who is positioning us to do great things, I think, for mobility in this city." 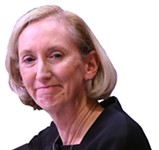